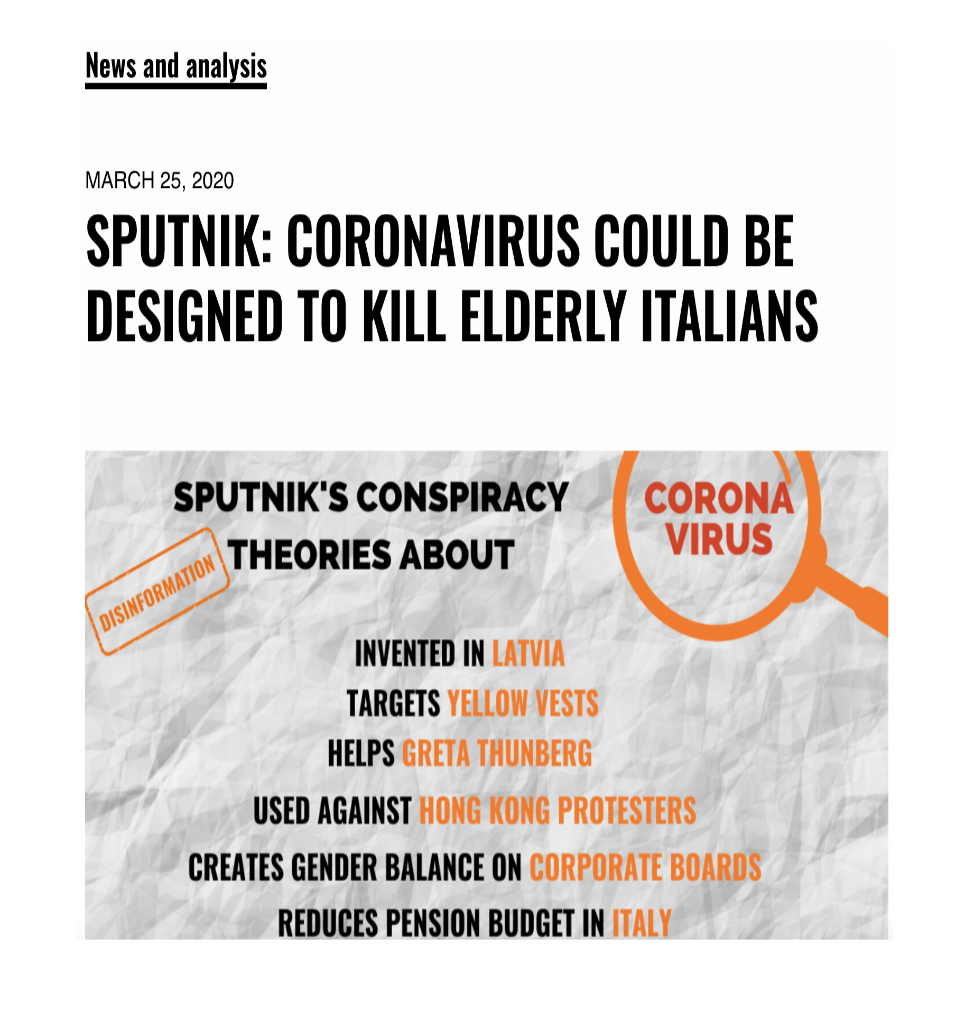 Despite growing concern about disinformation, lack of knowledge about how the term originated, or how uses of that term change over time and across different languages and cultures, is seriously hampering our ability to counter it. This presentation, based on a new collaborative project initiated by Vera Tolz and Stephen Hutchings at the University of Manchester, will tell part of the story of disinformation’s hidden journey. The presentation draws on research carried out in a range of different national language corpora, which allows to pinpoint how the meanings and uses of the term ‘disinformation’ have changed over time and between cultures, and how those different meanings have shaped both one another, and practices associated with the term. The lecture will also present two examples of key narratives identified by contemporary disinformation trackers, demonstrating the perils of failing to account for the linguistic, cultural, and historical contexts in which those narratives are embedded.

Vera Tolz is Sir William Mather Professor of Russian Studies at the University of Manchester. Her most recent books are Nation, Ethnicity and Race on Russian Television: Mediating Post-Soviet Difference (with Stephen Hutchings) and ‘Russia’s Own Orient’: The Politics of Identity and Oriental Studies in the Late Imperial and Early Soviet Periods. In 2012-2016, she was Co-Director of the UK’s national Centre for Language-Based East European Area Studies. She is a Fellow of the UK’s Academy of Social Sciences.