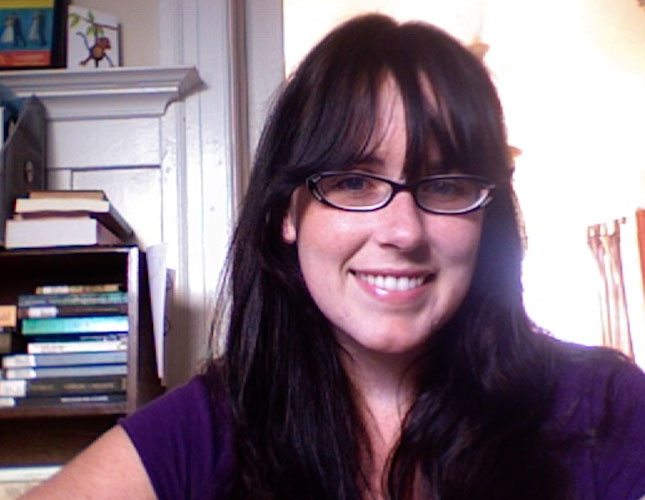 On February 26, 2016, please join us for a lecture by Molly Brunson from Yale University, who will speak on “Gogol Country: Rural Russia in Perspective.”

Whether in fragmented fever dreams of St. Petersburg’s cityscape or during frenzied flights on and through and above country roads, Nikolai Gogol represents imperial Russia with a unique, often disorienting descriptive prose, a literary vision so unusual that it has been considered “proto-modernist,” abstract or cinematic, fodder for the Symbolist experimentation of Andrei Bely and the avant-garde theatrical design of William Kentridge alike. In this talk, Molly Brunson considers the representation of rural space and experience in Dead Souls (1842) within the dual contexts of Gogol’s distinct visual poetics and art criticism, and contemporaneous developments in rural genre painting, most notably in the work of Aleksei Venetsianov and his students. Brunson argues that the concept of perspective – both linear Renaissance perspective and deviations from it – shapes Gogol’s literary view of the Russian countryside, making possible new ways of seeing rural reality that would impact the rise of realism in literature and painting, and even inform the radical perspectives of the avant-garde.

Brunson is Associate Professor in the Department of Slavic Languages and Literatures at Yale University. She writes and teaches broadly on nineteenth- and twentieth-century Russian literature and art history, and is particularly interested in theories and practices of realism and the relationship between the verbal and visual arts. Her first book, Russian Realisms: Literature and Painting, 1840-90, will be published in July 2016 by Northern Illinois University Press. Brunson is currently working on a second book, Russian Points of View: The Theory and Practice of Perspective in Art and Literature, 1820-1940, which considers the history of western and native perspectival systems in Russian culture, from the rise of national artistic traditions in the nineteenth century to the avant-garde and Socialist Realism of the twentieth. She will continue work on this project as a fellow at the Sterling and Francine Clark Art Institute during summer 2016.