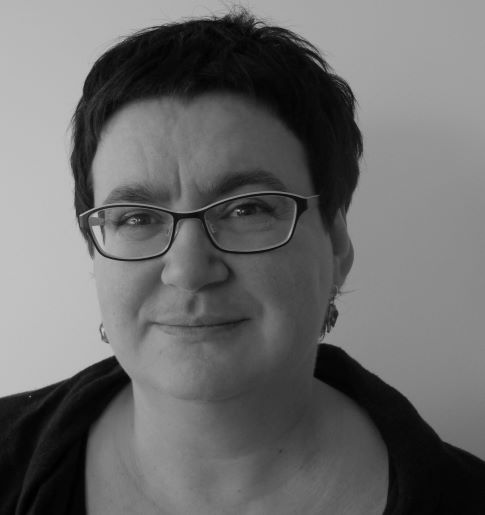 Please join us on Thursday, February 28th for a talk by Natalija Arlauskaite; the talk will be followed by a short film presentation. This event is part of the Occasional Series and is sponsored by the Jordan Center for the Advanced Study of Russia.

The Soviet period is widely discussed in Lithuanian academia, arts, and public discourse oscillating between pathologizing and normalizing, postcolonial and occupation frameworks. Family albums and private photography in general bring archival materiality and repertoire of representations into the cultural work reflecting on the statehood, everyday life, and narratives of belonging and resistance. In this talk, Natalija will discuss three films based on family photographic archives: Disappearance of a Tribe (Genties išnykimas), Deimantas Narkevicius, 2005; Grandpa and Grandma (Gyveno senelis ir bobutė), Giedre Beinoriute, 2007; What We Leave Behind (Močiute, Guten Tag!), Jurate & Vilma Samulionyte, 2017. All three are autobiographical and narrating the family experience at the time of the violent political change – namely, second occupation of Lithuania by the USSR at the end of the WWII. Put in the context of other photography-based art-works dealing with the Soviet past, these films present an opportunity to discuss the historical imagination and ideologies involved through the peculiarities of remediation of photography archive in film.

Natalija Arlauskaite – literary, film, and visual studies scholar, Professor at the Institute of International Relations and Political Science of Vilnius University. Her current academic interests include visual theory, forms of historical imagination, reflection on war atrocities in film and arts. She is an author of “Analysis of Hermetic Text: Structure of Semantic Space in Works by Velimir Khlebnikov” (2005), “Key-Concepts of Feminist Film Theory” (2010), “Native and Foreign Canons: Film Adaptations between Narrative Theory and Cultural Studies” (2014); editor-in-chief of book series “Writings on Film” (publishing house “Mintis”) and translator of works by Sergei Eisenstein into Lithuanian. Her new book in progress is on contemporary East European art and film projects dealing with WWII and socialist era image archive.