New Research in the 19th-c. Russian Gothic (with Katherine Bowers and Valeria Sobol) 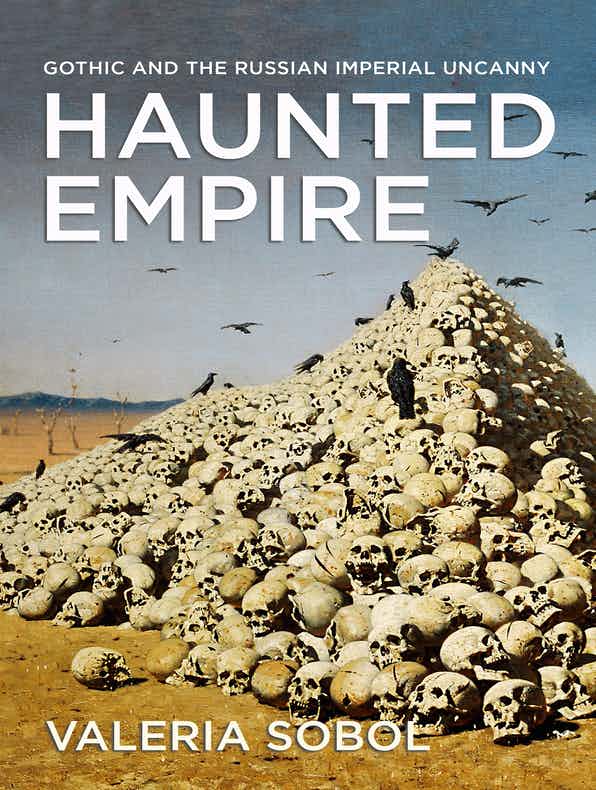 This virtual discussion will focus on new research in gothic studies in 19th-century Russian literature. The gothic tradition exercised significant influence on the history of Russian literature and culture, but is frequently critically overlooked in our discipline. Valeria Sobol (U of Illinois, Urbana-Champaign) and Katherine Bowers (U of British Columbia) will speak on their books on the subject, Haunted Empire: Gothic and the Russian Imperial Uncanny (Northern Illinois University Press/Cornell University Press, forthcoming 2020) and Writing Fear: Russian Realism and the Gothic (University of Toronto Press, expected 2021). Haunted Empire argues that gothic tropes, prevalent in the depictions of the imperial borderlands in Russian Romantic literature, enact deep historical and cultural tensions that arise from Russia’s idiosyncratic imperial experience. In Writing Fear, Bowers maps out the way that Russian realist writers utilized European gothic tropes, narrative devices, and themes in their writing in order to expose and engage with cultural, social and political anxieties throughout the long nineteenth century. The session will include a brief introduction to gothic in Russia and the state of the field today, talks by both Sobol and Bowers focused on their books, a concluding discussion about the stakes of gothic studies for Russian literary studies, and an audience Q&A period.

You can click this Zoom link on Wednesday, August 12th, at 12 pm EST for access to the seminar.