Challenging “The Imam of Atheism”: Islamist Anti-Communism and the Soviet Union, 1958-1979 (with Timothy Nunan) 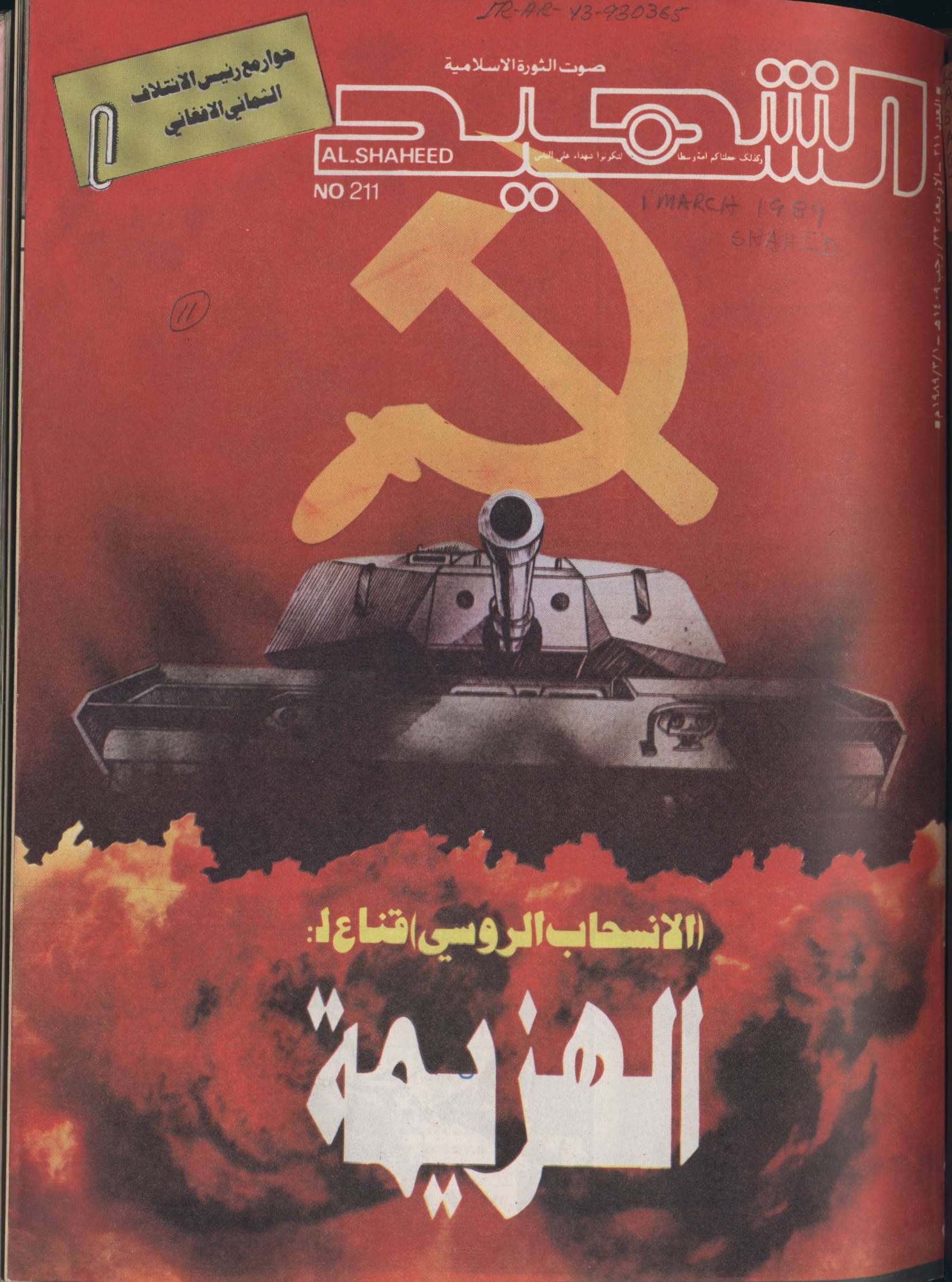 Between the Soviet Union’s outreach to countries like Egypt and Afghanistan in the mid-1950s and the growing role of Communists in Iraq following that country’s 1958 revolution, Muslim intellectuals and ulema feared the expansion of Communism in the Middle East. They began to conceive of Islam as a distinct ideological system and alternative to capitalism and socialism, and they looked to other post-colonial countries for models of how they could organize political organizations to rival Communist parties. Taking advantage of intra-regional rivalries, Islamist intellectuals exploited the resources of Arab regimes like the United Arab Republic, Iraq, Syria, and Libya to develop their vision of an “Islamic international” that would outstrip socialist internationalist networks.

Drawing on work in Soviet archives and Persian- and Arabic-language memoirs and periodicals, this talk examines the reaction of Shi’a and Sunni Islamist intellectuals to perceived Soviet expansionism in the Middle East. Focusing on the years between the Iraqi Revolution of 1958 and the watershed of 1979 (which saw the Iranian Revolution and the Soviet invasion of Afghanistan), this talk explores the ambivalent relationship between Islamist internationalism and socialist internationalism. Islamist intellectuals claimed to offer an alternative to socialism, but brought concepts of ideology and debates about political parties and armed struggle familiar to socialists into their ranks. And while Sunni and Shi’a actors alike shared the trauma of the Iraqi Revolution and an admiration for Islamist thinkers like Sayyid Qutb, the 1960s and 1970s saw them adopt different terrains and strategies for confronting the Communist threat, with profound consequences to come after 1979. More than showing the impact of the Soviet Union on the Global South, this talk reflects on how scholars of socialist internationalism might bring voices from the Global South into dialogue with sources from former Soviet archives.

Timothy Nunan is a Wissenschaftlicher Mitarbeiter (Assistant Professor) at the Free University of Berlin. He received his D.Phil. from the University of Oxford in 2013 and is the author of Humanitarian Invasion: Global Development in Cold War Afghanistan (Cambridge: Cambridge University Press, 2016). His current project examines the history of Islamist internationalism during the Cold War.