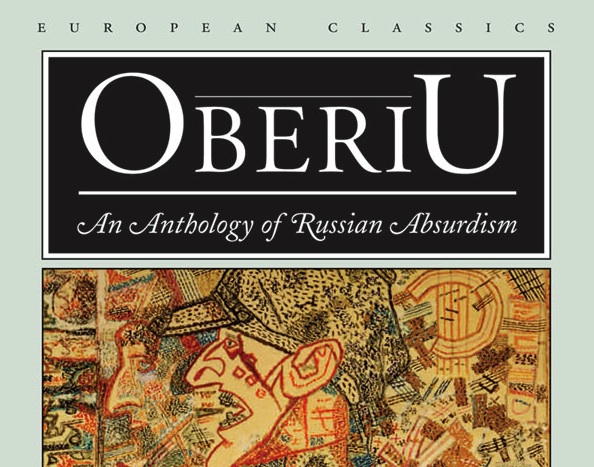 The Jordan Center for Advanced Study of Russia and the Poets House present:

In the late 1920s the group of young Russian writers who called themselves OBERIU seemed poised for avant-garde stardom, but the emergence of the Stalinist state, with its repression of avant-garde art, drove them underground. The editors and translators of Alexander Vvedensky’s An Invitation for Me to Think (NYRB Poets, 2013) and Daniil Kharms’s Notebooks (Academic Studies Press, 2013) will discuss the lives and works of these writers, whom TLS, The Nation, and The Believer call “as relevant today as ever.” With Eugene Ostashevsky, Matvei Yankelevich, Anthony Anemone, Peter Scotto, Polina Barskova, Ainsley Morse, and Bela Shayevich.

Colloquium on Vvedensky, Kharms and Russian Underground Literature of the 1930s