Ode to the Hybrid: Writing as a Russian-American (with Olga Livshin) 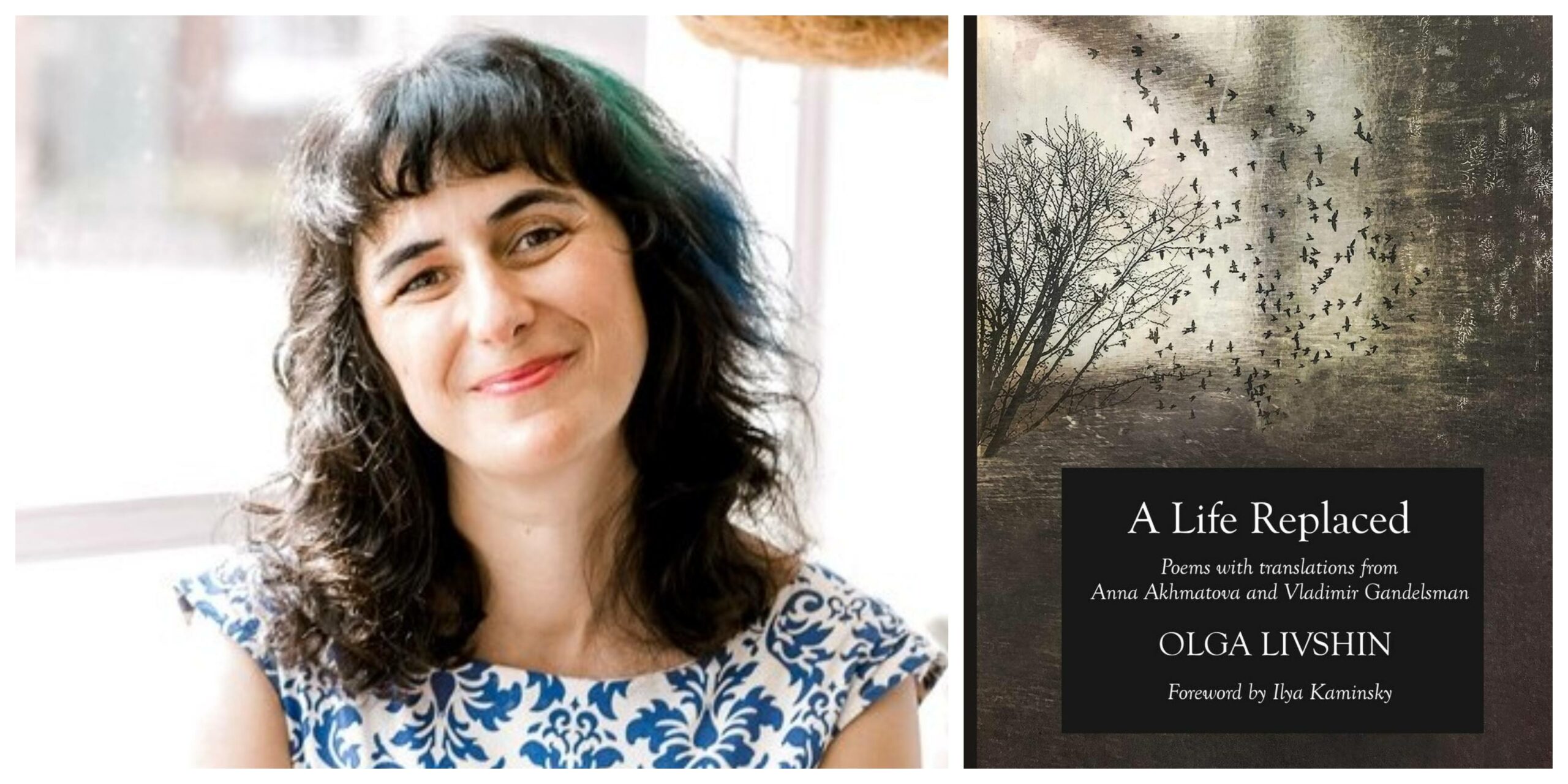 Olga Livshin is an English-language poet of Jewish descent, via Russia and Ukraine. The Los Angeles Review of Books described her 2019 book as follows: “In her inventive collection of ‘poems with translations,’ A Life Replaced, … Livshin writes in conversation with Akhmatova, using the older poet’s grief as a guide to navigate the depressing present.” In conversation with Eliot Borenstein, Livshin will discuss the challenges of finding the right words for transnational ties to her home countries after the 2016 election as a poet and translator. She will share poems of hyphenated identity–both those characterized by dark humor about living-as-Russian in Trump’s time and by delight in bicultural young people, who choose the inclusive, “both / and” option for their lives and works over the assimilationist “either / or.”  She will comment on the flowering of English-language poetry by American immigrants and the children of immigrants who refuse to be treated as cultural “others” and decolonize English by asserting their right to make that language their own.

Olga Livshin holds a PhD in Slavic studies, and taught at the university level for a decade before moving on to writing and teaching writing. Her poetry, essays, and translations appear in the Kenyon Review, Newsweek, and Poetry International, and are widely published. A Life Replaced: Poems with Translations from Anna Akhmatova and Vladimir Gandelsman came out from Poets & Traitors Press (Brooklyn) in 2019. She lives outside Philadelphia.