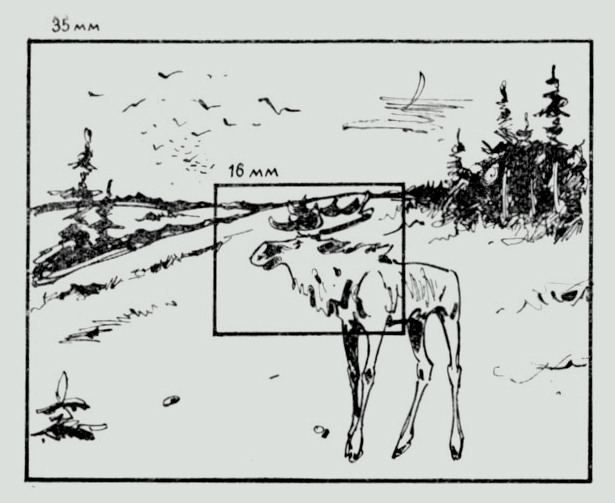 In the Soviet pantheon of fantasy-machines cameras and guns occupied a special place: if cinema was proclaimed the most important of all arts, then the most powerful cinema was capable of producing “sniper shots” that delivered a fully truthful, objective and scientific image of the world. In this talk Jordan Center visiting scholar Maria Vinogradova explores such metaphors, focusing on the concept and practice of “film-hunting” (kinookhota) as it developed after the 1950s.

In the Soviet film avant-garde the likes of Dziga Vertov and Alexander Medvedkin called for using the camera with a gun-like precision, stressing the necessary symbolic violence associated with the act of filming. On the contrary, cultural interpretations of hunting in Russian literary tradition, associated in particular with Ivan Turgenev or Mikhail Prishvin, tended to neutralize associations with violence, and highlight the calm observation that occurred while hunting. During the Soviet period recreational hunting continued to be viewed positively, associated with a spirit of exploration and wise management of natural resources. Thus, in Soviet iconography Lenin was frequently depicted hunting. Yet, environmental protection legislation passed in 1960 made recreational hunting problematic. The idea of “shooting” with a film camera instead of a gun as it developed at this time stands at the intersection of environmentalist and pacifist impulses with nostalgia for wartime heroism, while also cultivating the figure of the “urban explorer of the wilderness” who was neither a professional scientist nor rural subsistence hunter.

Maria Vinogradova is a  Visiting Assistant Professor at Pratt Institute and Adjunct Assistant Professor at the Feirstein Graduate School of Cinema (Brooklyn College, CUNY). She is a film and media historian specializing in the study of Soviet film culture, in particular,  nonfiction and amateur films: their creation, distribution, circulation, and afterlives in the post-celluloid era. She is currently working on a book manuscript based on her doctoral dissertation, defended with distinction at New York University’s Department of Cinema Studies (2016), on the Soviet culture of amateur filmmaking in 1957 – 1991.