On Soviet Occidentalism, Empire, and Modernity (with Volodymyr Ryzhkovskyi) 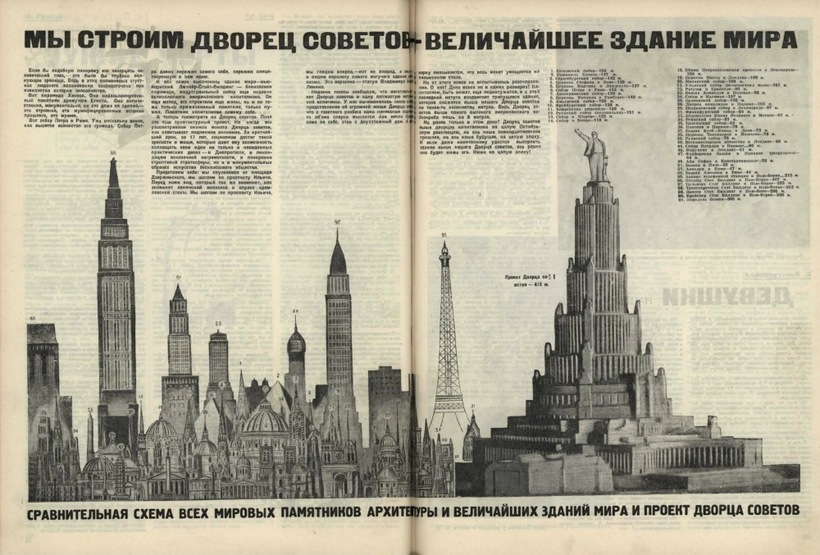 Since the collapse of the Soviet Union, “empire” and “modernity” have been proposed as particularly useful frameworks for the comparatively oriented and globally relevant research on Russia and the Soviet Union. Surprisingly enough, there was little exchange and cross-traffic between these two major clusters of innovation in the field of Russian and Soviet studies. By introducing the concept of Soviet Occidentalism, the talk aims to demonstrate the productivity of staging the encounter between the analytical paradigms of “empire” and “modernity,” while highlighting the potential of postcolonial and decolonial perspectives in doing so.

Vladimir Ryzhkovskyi, current Jordan Center Postdoctoral Fellow, studied Russian, Soviet and East European history in Ukraine, Russia, and the US, where he recently earned a PhD from Georgetown University. By foregrounding the link between empire, culture, and knowledge, Ryzhkovskyi’s research probes the place of Russia and the Soviet Union within global history, particularly in relation to forms of Western imperialism and colonialism. His current book project, Soviet Occidentalism: Medieval Studies and the Restructuring of Imperial Knowledge in Twentieth-Century Russia, explores the twentieth-century history of medieval studies in late imperial and Soviet Russia as a model for demonstrating the crucial importance of Soviet appropriation of Western culture and knowledge in the post-revolutionary reconstituting and maintaining the empire following 1917. In addition to pursuing the imperial and postcolonial theme in the history of Soviet modernity, Ryzhkovskyi has published articles and essays on the history of late imperial and Soviet education, the history of late Soviet intelligentsia, and Soviet philosophy. A volume of unpublished writings by the Soviet historian and philosopher Boris Porshnev, co-edited with Artemy Magun, is forthcoming from the European University Press in 2021.