The Orbita Group: a Poetry Reading 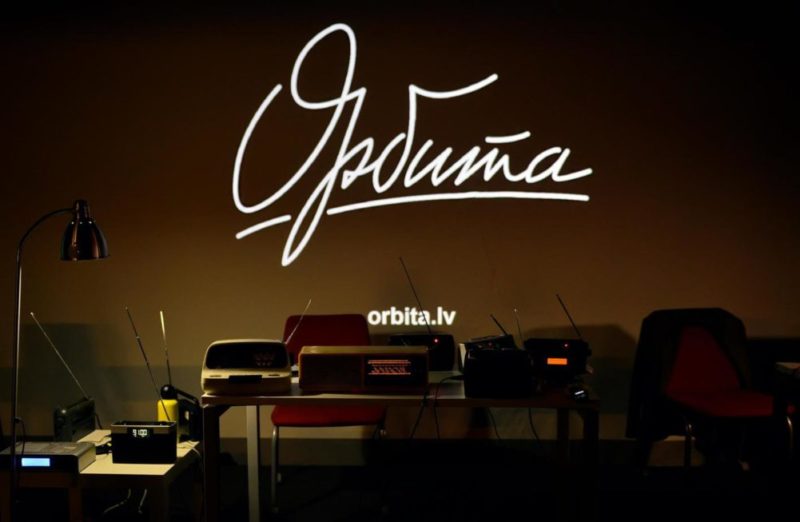 On November 15, the Jordan Center will host four of the founding members of the Orbita group, including Semyon Khanin, Artur Punte, Vladimir Svetlov and Sergei Timofejev, for a bilingual multimedia poetry performance. Orbita is an award-winning literary and artistic collective based in Riga, Latvia that has been active since 1999. The group has appeared many times at poetry and art festivals in Europe, Russia and the United States. It is known for its clever poetic art installations and video poetry projects. The poetry of its members has been published in translation in many languages—including in their recent collection in English, Hit Parade, published by Ugly Duckling Press in 2015. Semyon Khanin is the author of three books of poetry, most recently Just Now. Khanin also works in three-dimensional poetry and performance. Artur Punte is a poet and media-artist. A graduate of the Gorky Institute of Literature in Moscow, he is the author of three collections of poetry. Vladimir Svetlov is a photographer, poet, and performer. His first book of poetry and photographs, used, was published in 2014. Sergej Timofejev has published seven books of poems, most recently STEREO. The Orbita group will be joined by its translators for an exciting performance of cutting edge poetry.