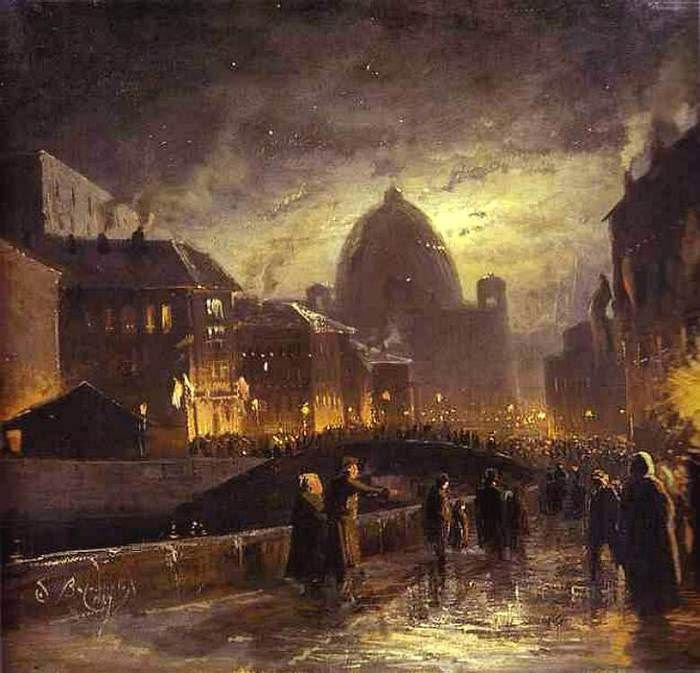 In this talk, Siobhán Hearne will give an overview of her new book Policing Prostitution: Regulating the Lower Classes in Late Imperial Russia, before presenting her chapter that focuses specifically on men who paid for sex, a group that are often silent in histories of prostitution. The demand side of the commercial sex industry was supposed to be faceless. Unlike women registered as prostitutes on the Empire’s system of state regulation, clients’ names and photographs did not appear on any special police registers, nor were their ethnicities, ages, family backgrounds, occupations, and migration patterns of interest to the authorities or statisticians. However, the state regulation of commercial sex created the conditions for the appearance of the voices of clients on the historical record. In attempting to organize the registration and examination of all women thought to be selling sex, the Russian imperial state established itself as a service provider, and certain urban clients lodged complaints with their local authorities when they were unhappy with the service. Through regulation, the state professed a desire to prevent the spread of venereal diseases and this was also used to justify interventions into the lives of certain controlled male populations, like migrant workers and military personnel. This talk examines the complex relationship between men who paid for sex and Russian imperial state to interrogate everyday experiences of the regulation system and constructions of masculinity in the late nineteenth and early twentieth centuries.