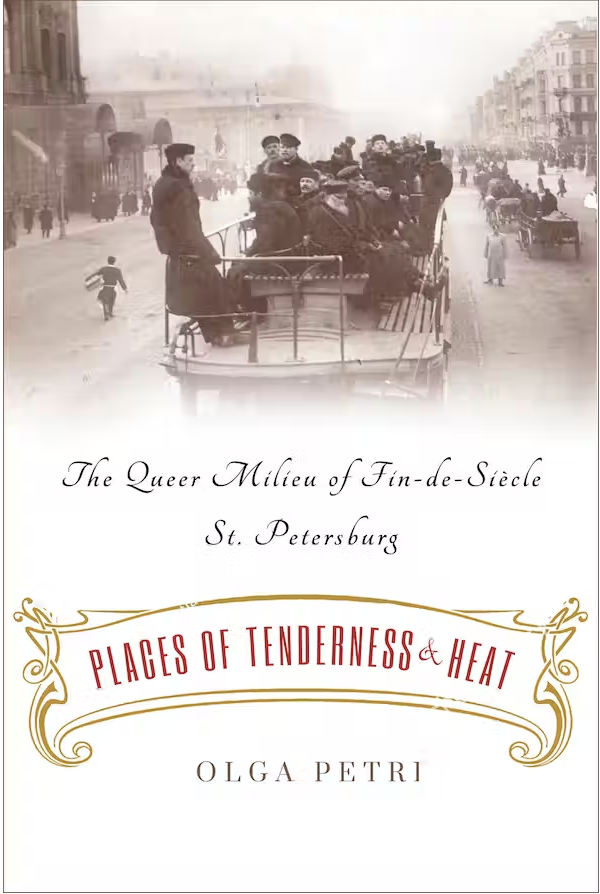 In this talk Professor Olga Petri will explore the urban adaptations and peculiarities that made communal bathing in St. Petersburg so notably convenient as a context for queer encounters. She tells the story of how and why an unprecedented and ambitious law – the Bathhouse Ordinance of 1879 – failed to achieve the reform intended and, instead, reinforced queer spatial patterns and the commercial role of sex in the city’s bathhouses. In terms of an evolving entente between urban administrative authorities, persons holding a pecuniary interest in bathing, queer men and the general public, the failed reforms provide an important case-study illustrating ongoing negotiation over the city’s queer spaces, the overarching topic of her monograph Places of Tenderness and Heat: The Queer Milieu of Fin-de-Siècle St. Petersburg.

This event will be hosted virtually on Zoom.