Power on Pointe: Russian Ballet from Petersburg to Paris 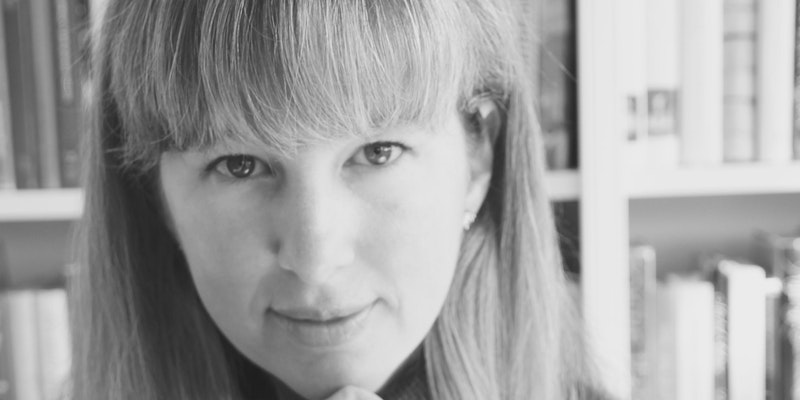 In her book Power on Pointe, Natalie Rouland argues that during the late imperial period, ballet as the embodiment of power and literature as the voice of protest transformed the reputation of Russian art and culture in the twentieth century. In the space of the heated debate over the future of Russian identity, the imperial ballet, its fanatics, and its critics kept the preoccupations of an era alive in the conversation between the page and the stage.

The continued performance and cultural significance of these ballets and their preservation in divisive and riotous literature attest to their importance in the construction of Russian national identity. While contemporary Russian ballet showcases the strength of the state and the country’s rich cultural heritage, this comprehensive study of the ballet’s imperial roots in literature, history, and popular culture will illuminate the relationship of the ballet spectacle to political constructs and the public perception of power, enhancing our understanding of Russia’s continuing role on the world stage. Rouland will discuss her research in this seminar.

Natalie Rouland (CBA ’18) is a scholar of Russian literature and ballet. She holds a Ph.D. in Slavic Languages and Literatures from Stanford University and has taught literature, film, and culture courses at Stanford, Miami University, and Wellesley College. Her research has been supported by the IIE Fullbright Program, the Fullbright-Hays Program, the Stanford Humanities Center, the Woodrow Wilson Center, and the Library of Congress.

NYU Center for Ballet and the Arts