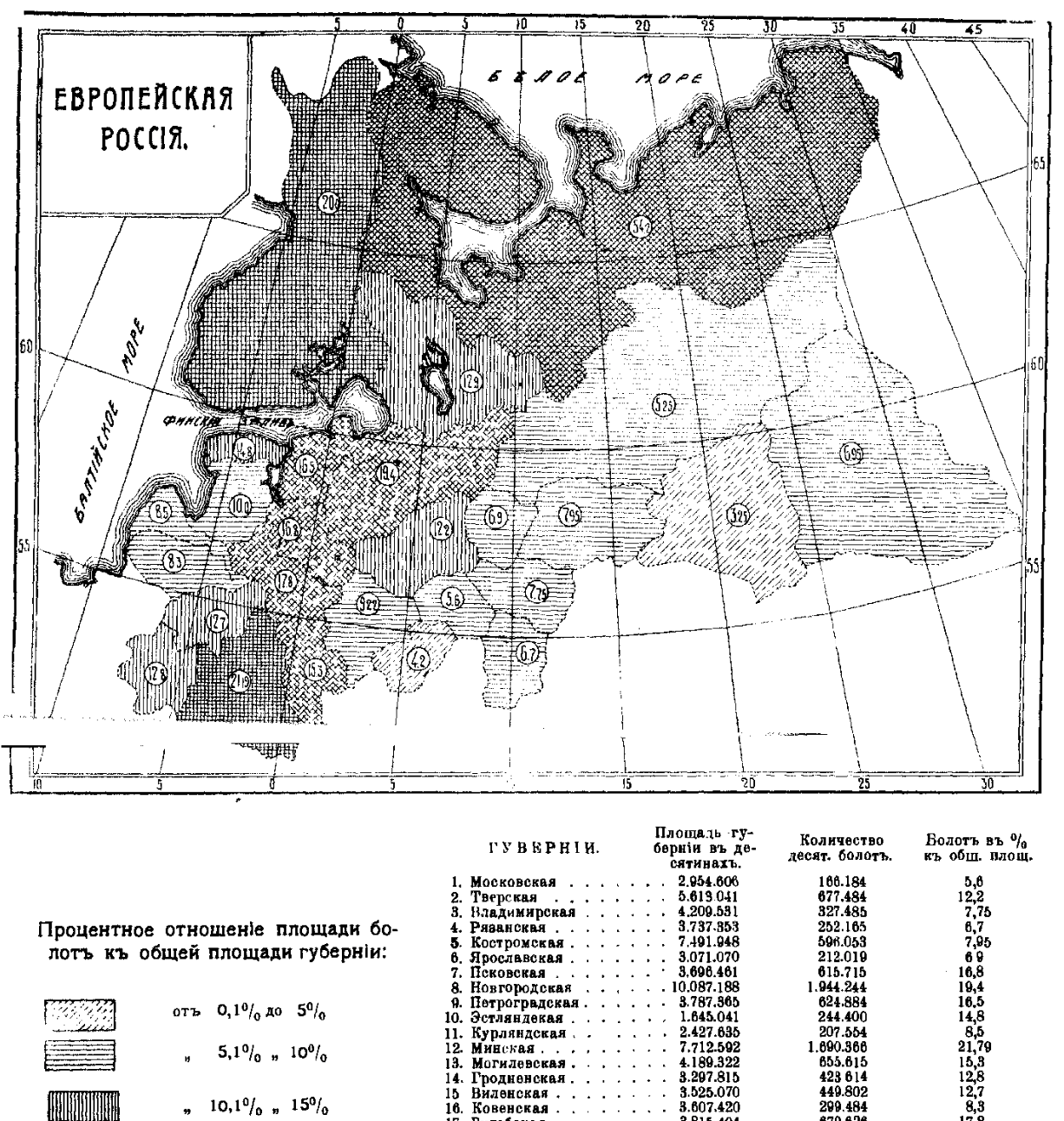 In late imperial Russia, rising demand for energy and widespread concerns about the depletion of forests caused an interest in peat as an industrial fuel. In the booming industrial districts of the Vladimir and Moscow provinces in particular, factory owners adopted peat fuel to fire furnaces and operate engines, while railroad operators made experiments to move trains with the help of peat. Their efforts were encouraged by the imperial state which, itself an owner of substantial peatbogs, provided the personal and financial means to explore these landscapes and actively participated in defining their value in market terms.

This talk traces the messy and arbitrary process by which peatlands were appropriated as resources to reflect about the relationship between state, economy and nature in late imperial Russia. How can we study the intertwined social and environmental dimensions of Russian industrialization? What was the role of the imperial state in the transformation of peatlands into resources? And how does the exploitation of peatbogs fit into the rise of Russia’s fossil economy? Looking at seemingly peripheral spaces such as the peatlands of central Russia refines our picture of the natural and human geographies of Russian economic growth and helps explain some trajectories of resource-use and energy production following the 1917 Revolution.

Katja Bruisch is Assistant Professor in Environmental History at Trinity College Dublin. A historian of modern Russia, she is interested in the interplay between social, political and environmental change, particularly in the Russian countryside. Katja has worked on the role of experts in dealing with the ‘agrarian question’ in the late imperial and early Soviet periods. In her current project, she explores ways to integrate environmental perspectives into the history of the modern Russian economy, tracing the transformation of peatlands into hinterlands of industrializing cities and the social and environmental legacies of peat extraction and wetland drainage since the imperial period.