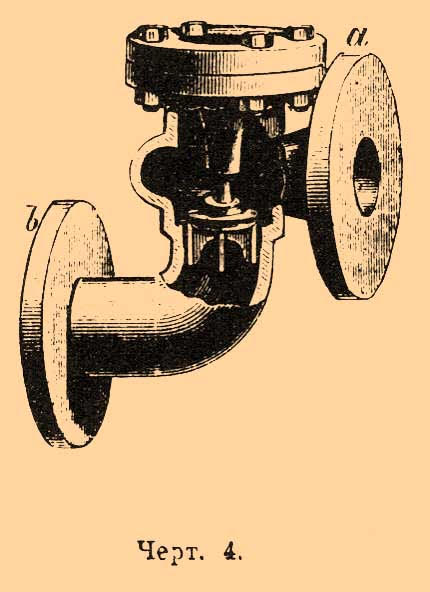 Jillian Porter explores energy—the “power to make work”—as a shaping force in Tolstoy’s fictions. From the psychic “safety valves” of War and Peace to the steam engines of Anna Karenina and the excesses of The Kreutzer Sonata, the nineteenth-century science of thermodynamics provided Tolstoy with a powerful store of metaphors for the workings of minds, bodies, and literary texts. How did Tolstoy’s fascination with thermodynamics arise, and which structural features of his narratives might it help to explain? Do his plots manifest the First Law of Thermodynamics—endless conversions producing unceasing movement—or the Second—irrecoverable waste finally halting the flow?

Jillian Porter holds an M.A. and a Ph.D. in Slavic Languages and Literatures from the University of California, Berkeley, and a B.A. in Liberal Arts from Sarah Lawrence College. Her research explores intersections between Russian economic history and cultural production from the late 18th century to the present. At CU, she teaches courses on Russian literature and Russian/Soviet cinema. Porter’s first book, Economies of Feeling: Russian Literature under Nicholas I (Northwestern UP, 2017), offers new explanations for the fantastical plots of mad or blocked ambition that helped set the 19th-century Russian prose tradition in motion. It compares the conceptual history of social ambition in post-Napoleonic France and post-Decembrist Russia and argues that the dissonance between foreign and domestic understandings of this economic passion shaped the literature of Nicholas I’s reign (1825–1855). A Russian translation of Economies of Feeling is forthcoming from Academic Studies Press in 2020. Porter is currently at work on a second book, entitled The Art of the Queue: From the Revolution to the Putin Era. This book explores standing in line as a paradigmatic experience of Soviet everyday life and a generator of aesthetic forms. Porter was awarded a 2015-16 Postdoctoral Fellowship at Harvard University’s Davis Center for Russian and Eurasian Studies in support of this project, and she was interviewed about it on the Davis Center’s podcast, “The Eurasian Enigma.” Porter is also presently conducting research on the rise of the women’s emancipation movement and the emerging science of energy in late nineteenth-century Russia.