Reading in 19th-century Russia – A Presentation of “Reading Russia: A History of Reading in Modern Russia, vol. 2” (with Damiano Rebecchini and Raffaella Vassena and Discussant Yukiko Tatsumi) 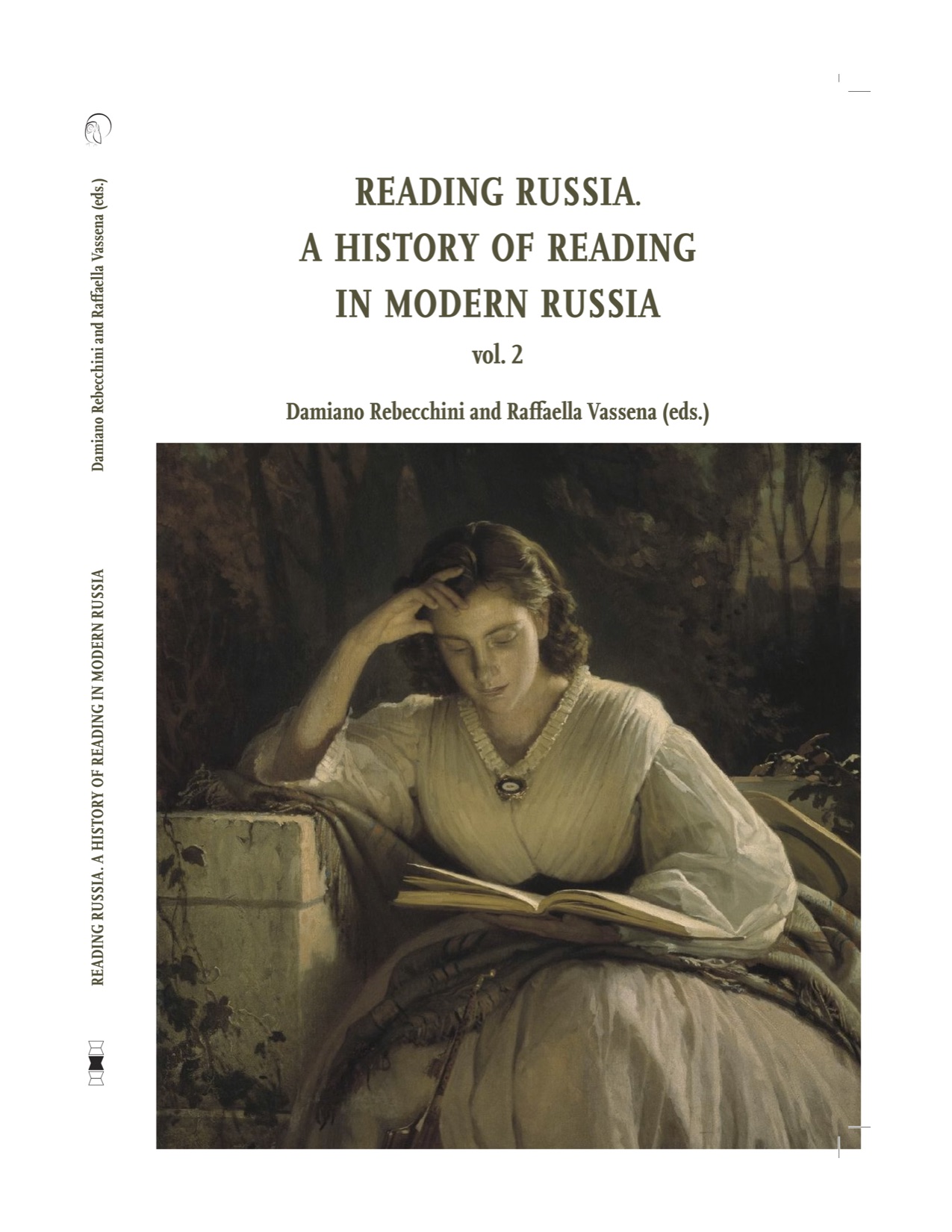 While scholars of Russian culture generally pay great attention to the study of authors and texts, they sometimes neglect readers. Our volume, Reading Russia. A History of Reading in Modern Russia (Milano, Ledizioni, 2020, vol. 2, open access), is the attempt of an international team of scholars to describe the history of the relationship between Russians and their favorite books. Among the many metaphors used herein to describe reading – as a form of appropriation, of education, of poaching, complicity, a religious cult, and so on – it is the idea of the amorous rendezvous that strikes us as most apt for rendering the encounter between Russian readers and books. The history or story of reading in Russia can be seen as a love story between Russian readers and their favorite authors, the story of a love that develops in different forms and rhythms in the context of the different communities in which these encounters take place and via texts that continually assume new forms, at times more judicious and at times more enthralling. While this love story was sometimes encouraged by others, it more often took place discreetly, hidden from view, becoming all the while even more passionate. In this presentation, this volume’s editors, Damiano Rebecchini and Raffaella Vassena, will highlight the most important stages of the relationship between Russian readers and texts and reflect on how the study of readers and reading practices can contribute to a deeper understanding of 19th-century Russian literary and cultural history.

This event will be held as a Zoom meeting.