“Red and Brown”: Left-Patriotism in Russia, its Ideology and Social Base, 1993-2021 (with Alexey Sakhnin) 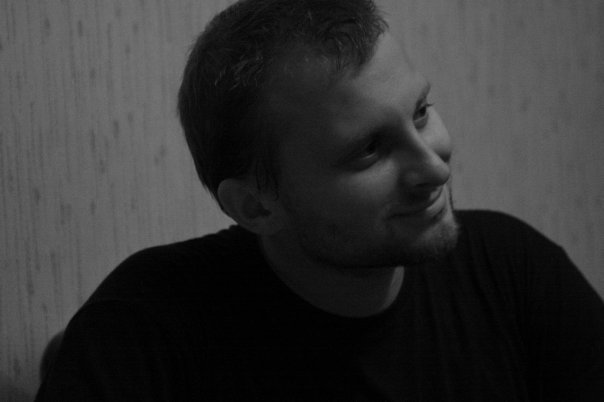 “In the brief civil war that followed the collapse of the USSR, Boris Yeltsin’s pro-Western government was opposed by a strange coalition that the neoliberal media called “the communofascists” or “the red- and-browns.” These clichés were part of a campaign to discredit and de-humanize the resistance to the radical market reforms. But much of the opposition unexpectedly agreed with this ideological identification. The famous writer Alexander Prokhanov called his 1999 novel-manifesto “The Red-Brown Оne”. One of the most radical opposition organizations over the past 25 years has been the “National-Bolshevik Party” of another writer, Eduard Limonov.

The seemingly paradoxical synthesis of radical left and nationalist ideas and values ​​is not just shocking declarations of writers and intellectuals. “Red-and-brown” ideology has had significant popular support. Its symbol is Joseph Stalin, who remains the most popular historical figure: in 2020, 70% of Russians positively assessed his historical role. The image of Stalin simultaneously reflects the opposite values ​​of secular education, atheistic science and Orthodox culture, which one can see in icons with Stalin’s image. The dictator who died in 1953 is associated at the same time with both radical social egalitarianism and imperial power; Stalin symbolizes both internationalism (“friendship of peoples”) and “the greatness of the Russian people”. Official propaganda in the 1990s portrayed Stalin as a monster, but that does not seem to have dented the popular perception of him. Under Putin, official propaganda tried to “appropriate” Stalin, making him a symbol of an unbreakable state order, but for most ordinary people, he symbolizes not a frozen hierarchy, but social mobility – the Russian version of the American Dream. Even the Great Terror of 1937 is perceived in the same way as Maoist “fire on headquarters” – as a kick on the bureaucratic elite in the name of ordinary people’s interests.

Left-wing patriotism in Russia has deep roots. The formula that united Pan-Slavist nationalism with radical social demands was invented back in the 19th century by the “father of anarchy”, Mikhail Bakunin. The revolutionary movement until 1917 was dominated not by Marxists, but by socialist “populists” (narodniki) who were looking for the roots of social revolution in the Russian peasant commune and other national traditions. When Lenin put forward the thesis of Russia as “the weakest link in the chain of imperialism,” proclaiming the possibility of a Socialist Revolution in the not-yet capitalist country, he was borrowing from the populists tradition, incomprehensible to Western Marxist Social Democracy. 100 years after the Bolshevik Revolution and 30 years after the collapse of the USSR, social protest in Russia is returning to these roots.

Before the Revolution, the social basis of populism was the peasantry with its archaic commonwealth. Contemporary Russia is the one of the most atomized societies in the world. The “red-and-brown” discourse address its message to precisely at these disunited people who have neither class organizations nor traditional collectivist structures. They are alone before the brutal and authoritarian machine of peripheral capitalism. Despite its own authoritarian historical origins, “left patriotism” represents today the most widely available language of the solidarity and justice and puts forward a radical democratic perspective: the creation of a coalition of the popular majority, as the French Jacobins once did.”

Alexey Sakhnin received his PhD in modern Russian history and society. His dissertation, focused on debates about the Soviets within the Bolshevik party, was published in 2017 under the title The Experience of October: How to Make Revolution. Dr. Sakhnin’s second book, The Bolotnaya Revolution, is about the 2011-2013 mass protest movement in Russia and the role of the Left in it. Prosecuted as one of the public faces of those protests, he lived for five years in exile in Sweden, before returning to Russia to work as a journalist and left oppositional activist.