Religion and Russia’s War in Ukraine (with Catherine Wanner) 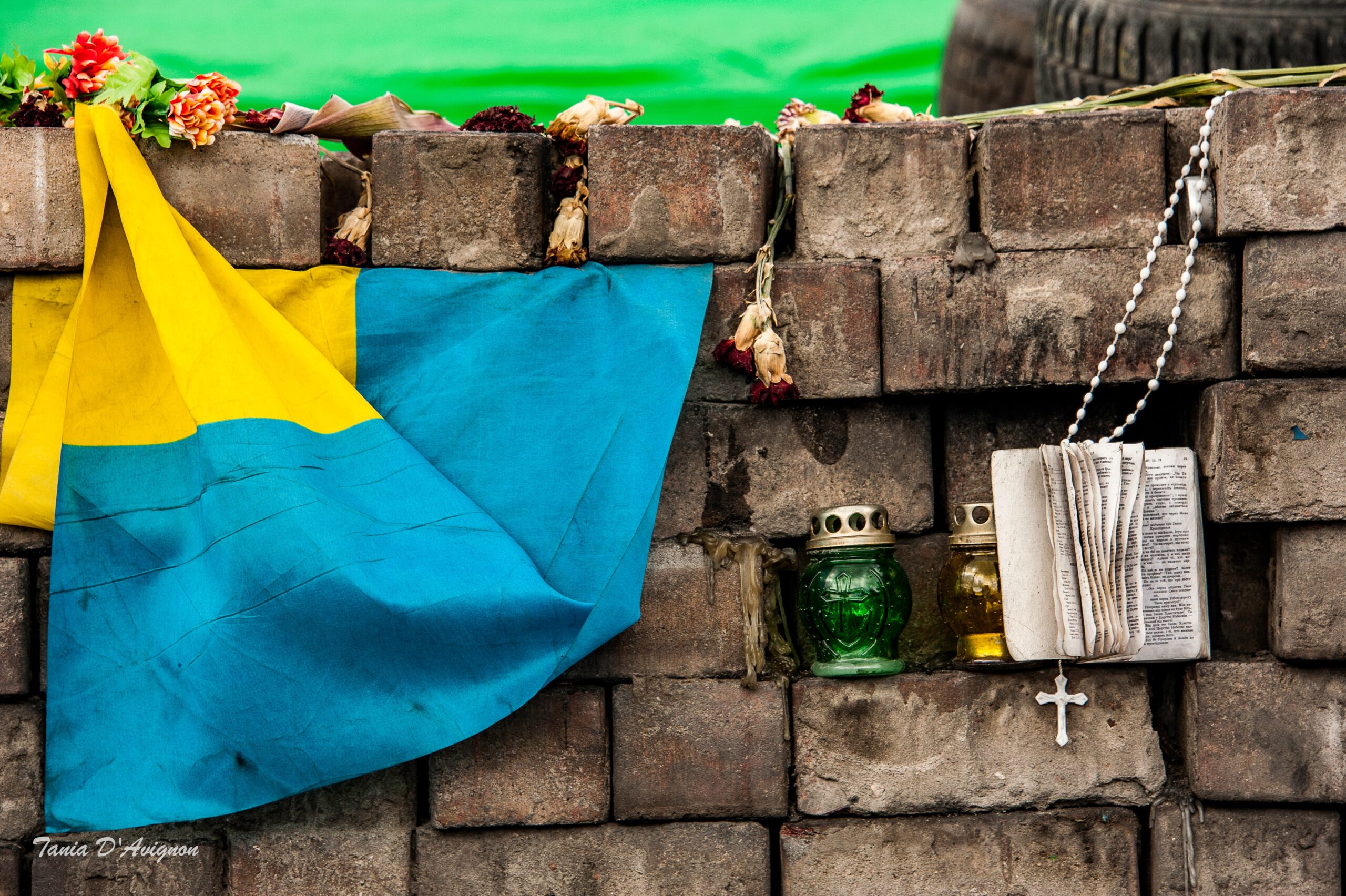 The religious landscape in Ukraine has changed dramatically since the Russian invasion and these changes promise ripple effects throughout the region.  Religion is a powerful undercurrent in the war in Ukraine and beyond because it plays a key role in defining relatedness. Although religion has been weaponized and securitized to protect state sovereignty, these efforts must contend with widespread vernacular religious practices that also inform relatedness and belonging and with a multitude of minority religious groups, who have mobilized their extensive transnational networks to aid in the war effort.

This event will take place in person and on Zoom. Both our in person and Zoom format will be fully open to the public. Join the Zoom meeting here. Non-NYU affiliates must RSVP by 5 pm ET on October 26th for access to campus.

Catherine Wanner is a Professor of History, Anthropology, and Religious Studies at Penn State University. She earned her doctorate in Cultural Anthropology from Columbia University before embarking on over 30 years of ethnographic research in Ukraine.  She is the author or editor of seven books, including her most recent monograph, Everyday Religiosity and the Politics of Belonging in Ukraine (Cornell University Press, 2022), and the forthcoming edited volume, Dispossession: Imperial Legacies and the Russo-Ukrainian War (forthcoming from Routledge). Her research has focused primarily on the politics of religion in Ukraine and increasingly on human rights and conflict mediation within the context of war. She is the convenor of the Working Group on Lived Religion in Eastern Europe and Eurasia. In 2016-17, she was a visiting professor at the Institute of European Ethnology, Humboldt University, and in 2019-20 she was a Fulbright Scholar at the Ukrainian Catholic University. In 2020 she was awarded the Distinguished Scholar Prize from the Association for the Study of Eastern Christianity.