Representing Ruins and the Imperial Imaginary (with Louise McReynolds) 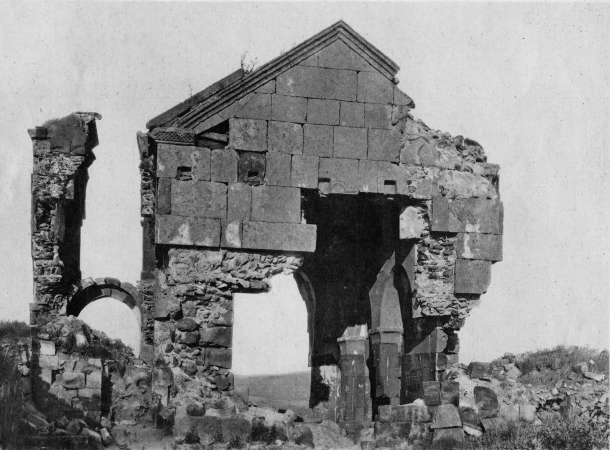 Representations of archeological artefacts are themselves a unique source of information, independent of the excavations they portray. Visuals that circulate to a broad audience through a variety of media, they inspire emotions among viewers through their aesthetic allure. Ruins, the remnants of past civilizations still standing as testaments to their endurance, held special appeal as the detritus of great empires. The various practices in which Russia’s archeologists represented the ruins of “the peoples who at one time lived in the space currently occupied by Russia,” to quote the Archeological Commission, sparked imaginations to envision the Russian empire itself in new ways.

Louise McReynolds is the Cary C. Boshamer Professor of History at the University of North Carolina, where she specializes in the cultural and intellectual movements of 19th-century Russia. She has published on the mass-circulation press, commercial culture, and sensational murder, consistently posing the broad question how Russians adapted to the changes associated with modernity by making it their own. The Guggenheim Foundation, National Endowment for the Humanities, Fulbright, Institute for Advanced Study, and National Humanities Center have supported her research.