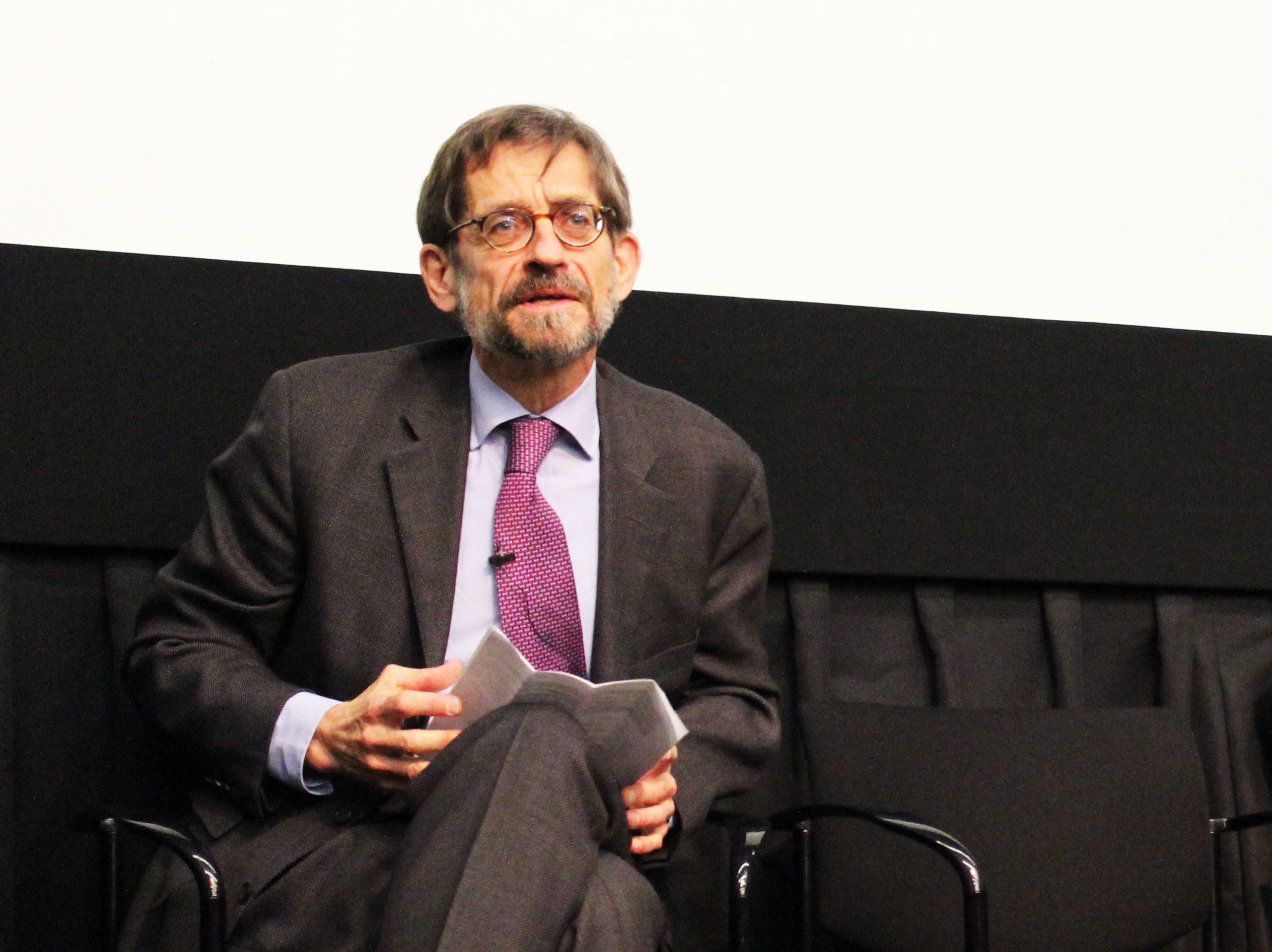 With the Ukraine crisis, US-Russian relations have entered a new period. There will be no return to business as usual. To develop a Russia policy that advances its interest, the United States needs to understand the goals and concerns that shape Russia’s strategic ambitions and the resources it has to pursue them. US policy should be based on a dispassionate assessment of the challenge Russia poses and a pragmatic pursuit of American interests.

Thomas Graham is a managing director at Kissinger Associates, Inc., where he focuses on Russian and Eurasian affairs. Since 2011, he also been a senior fellow at the Jackson Institute for Global Affairs, Yale University, where he has taught courses on Russian affairs, U.S.-Russian relations, and cybersecurity. He was Special Assistant to the President and Senior Director for Russia on the National Security Council staff from 2004 to 2007 and Director for Russian Affairs on that staff from 2002 to 2004. From 2001 to 2002, he served as the Associate Director of the Policy Planning Staff of the Department of State. From 1998 to 2001, Mr. Graham was a senior associate in the Russia/Eurasia program at the Carnegie Endowment for International Peace. From 1984 to1998, he was a Foreign Service Officer. His assignments included two tours of duty at the U.S. Embassy in Moscow, where he served as head of the political/internal unit and acting political counselor. Between tours in Moscow, he worked on Russian and Soviet affairs on the Policy Planning Staff of the Department of State and as a policy assistant in the Office of the Undersecretary of Defense for Policy. Mr. Graham holds a Ph.D. in Political Science and an M.A. in History from Harvard and a B.A. in Russian Studies from Yale.

Cosponsored by the NYU Department of Russian & Slavic Studies and the NYU Program in International Relations.