Russia and the Ukraine Crisis 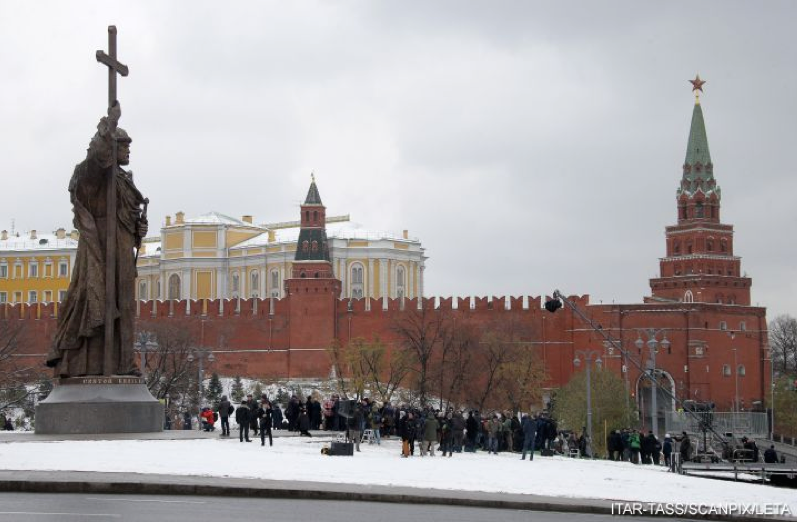 On Thursday, September 14th, please join us for the 2017 Annual Distinguished Lecture featuring Timothy J. Colton, Morris and Anna Feldberg Professor of Government and Russian Studies at Harvard University, who will speak on “Russia and the Ukraine Crisis”. The Jordan Center Distinguished Lecture Series brings our world’s most distinguished scholars on Russia to create, debate and spur discussion on the past, present and future of Russia in a global setting.

Contemporary Russia’s political system seems stable to the point of stagnation, but at the same time under pressures for change and, in the eyes of many in its leadership, fragile. President Vladimir Putin remains popular despite deteriorating economic conditions, and despite the shock of the violent Ukraine crisis that began with the Russian annexation of Crimea in 2014 and continues to the present day. In the 2017 Jordan Center Distinguished lecture, Professor Timothy J. Colton of Harvard University, one of the nation’s foremost experts on Russia and the region, will address the multiple and complex ways in which the imbroglio surrounding Ukraine has impacted Russian public life, paying attention to elite politics, public opinion, and linkages between the international and domestic agendas. Professor Colton will also assess the potential for a resolution or, alternatively, an exacerbation, of the Ukraine crisis, and of what this would mean for Russia, its neighbors, and the world.

Colton is the Morris and Anna Feldberg Professor of Government and Russian Studies. He is a past director of Harvard’s Davis Center for Russian and Eurasian Studies and a past chair of the Department of Government. His main research interest is Russian and Eurasian government and politics. He is the author of, among other works, The Dilemma of Reform in the Soviet Union (Council on Foreign Relations, 1986); Moscow: Governing the Socialist Metropolis (Harvard University Press, 1995), which was named best scholarly book in government and political science by the Association of American Publishers; Transitional Citizens: Voters and What Influences Them in the New Russia (Harvard University Press, 2000); Popular Choice and Managed Democracy: The Russian Elections of 1999 and 2000, with Michael McFaul (Brookings, 2003); Yeltsin: A Life(Basic Books, 2008, and published in Russia by Atticus-Azbuka in 2013); Russia: What Everyone Needs to Know (Oxford University Press, 2016); and Everyone Loses: The Ukraine Crisis and the Ruinous Contest for Post-Soviet Eurasia, with Samuel Charap (International Institute for Strategic Studies, 2017). He has been a fellow of the American Academy for Arts and Sciences since 2011.