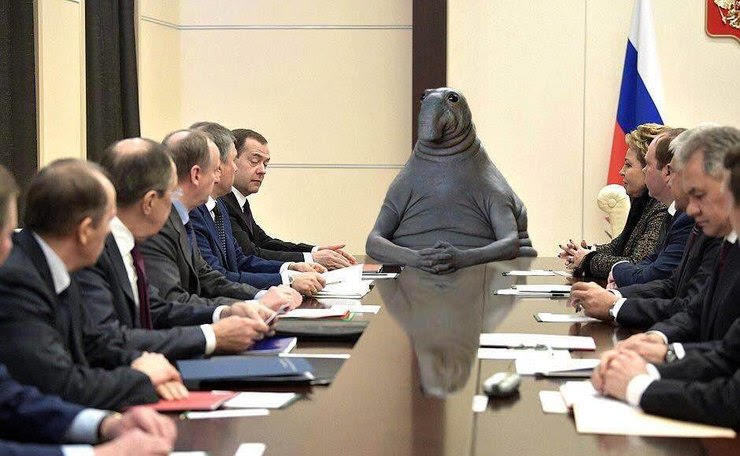 How did the image of a statue created by a Dutch artist for Leiden medical center become a meme beloved by Internet users throughout Russia, Ukraine, and Belarus?  Is Zhdun the savior we’ve all been waiting for? Wait with him during the next installment of “Russian Internet Memes: The Short Course.”