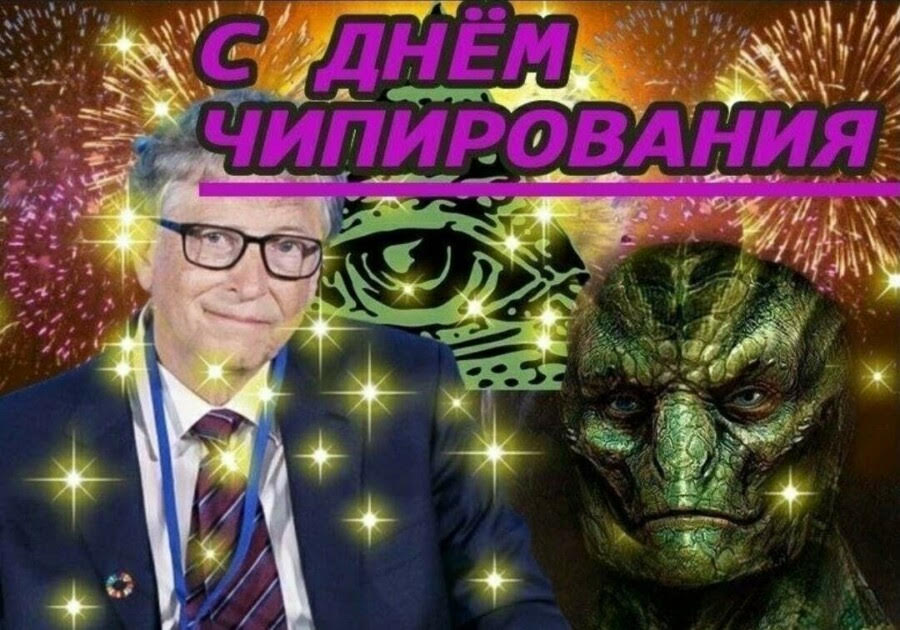 All the nefarious conspirators trying to conquer, destroy, or transform the world have one thing in common: they’re terrible at keeping a secret. All their plans are on-line; it turns out that the Internet is almost as good a vehicle for spreading conspiracy theories as it is for distributing pornography. Focusing, as always, on Russia, this lecture looks at the role of Internet memes in both disseminating and mocking conspiracy theories. Disclaimer: no Freemasons or Illuminati were harmed in the preparation for this talk.