Little Big: The Band That Wants to Eat Your Brain (Part Nine of Russian Internet Memes: The Short Course) 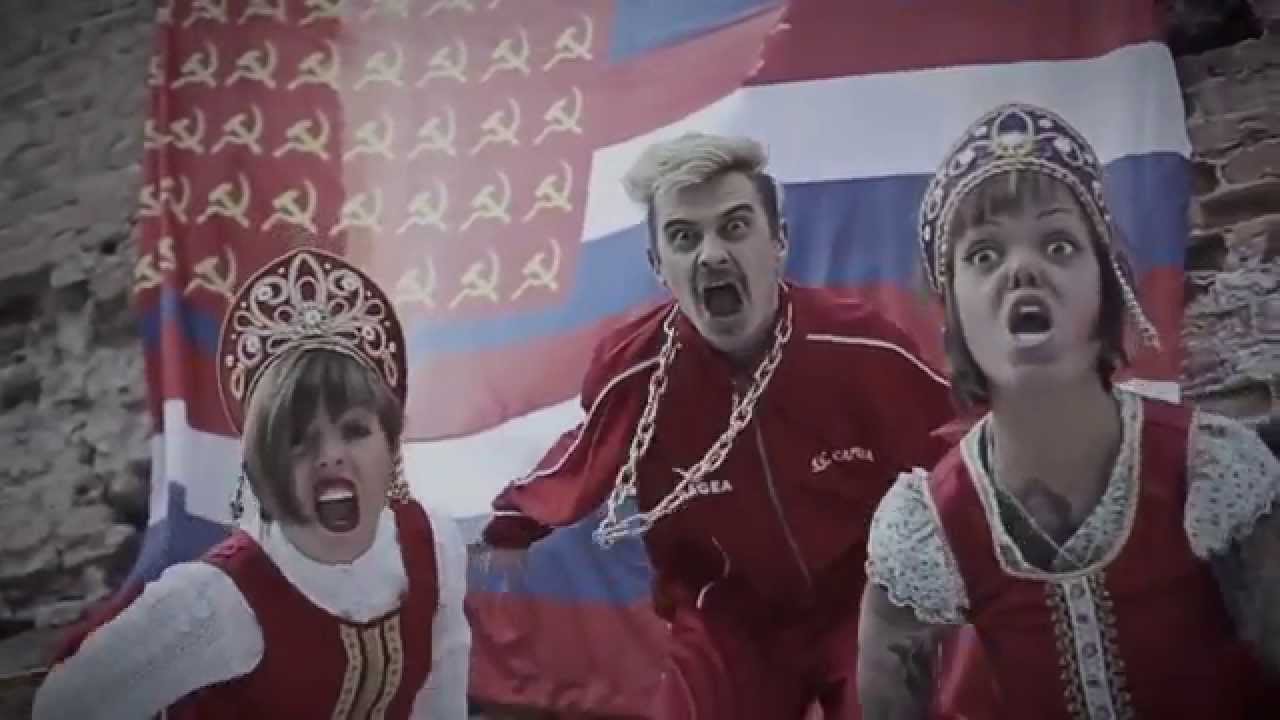 Lecture Nine – Little Big: The Band That Wants to Eat Your Brain

Founded in 2013, “Little Big” makes music that shouldn’t really require much mental engagement: described as “freak rave,” with elements of hip-hop and EDM, their beats are meant to get bodies moving.  But their videos, whose aesthetic is somewhere between performance art and sketch comedy, combine with the music to engage the audience on multiple levels. Though these videos are not, strictly speaking, Internet memes, they self-consciously and parodically engage with popular memes while using all the tricks at the band’s disposal to become thoroughly viral. Singing almost exclusively in English, they bait their audiences by both reproducing and subverting Russian stereotypes.