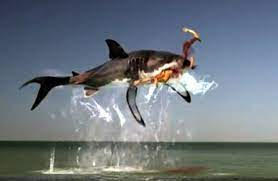 Join us for a series of lectures by NYU Professor Eliot Borenstein about the joys and sorrows of Russian and Soviet television advertising. These informal lectures are geared towards students, scholars, and anyone who might be interested in the topic. And yes, we take requests. The series runs weekly on Fridays.

Lecture Six – Tampax Comes to Russia (and Jumps the Shark)

In the 1990s, commercials for feminine hygiene, one of the most neglected consumer product segments in the USSR, became a prominent feature of the Russian airwaves.  How did the culture make room for what had so long been taboo?