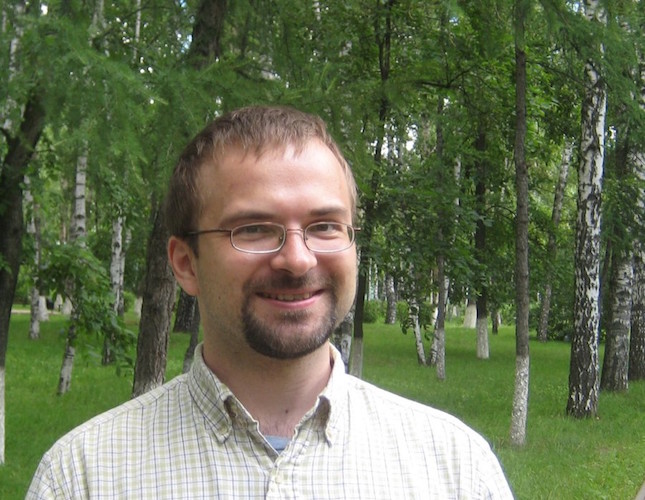 The Jordan Center’s Colloquium Series serves to introduce the most recent work of scholars within the Slavic field. Participants come from universities across the country and abroad, and work in disciplines ranging from history, political science and anthropology to literature and film. The colloquium discussion is based on a working paper which will be circulated prior to the event. In this session of the Spring 2016 Colloquium Series, Sergei Antonov will join us from Columbia University to speak on “Criminal Capitalism in Imperial Russia: Counterfeiters, Merchants, and Gendarmes.”

Forgery and counterfeiting are as old as money itself, but they enjoyed a fresh start in the eighteenth century when European states, including Russia after 1769, began to rely on paper currency and long-term national debt to pay for their ever-expanding militaries and extensive imperial projects. Printing banknotes was as cheap and quick for criminals as it was for governments, despite the attention of government spies and policemen and the risk of severe punishments. Archival materials reveal a sprawling web of printers, smugglers, and passers of forged rubles that incorporated persons of all the major ethnic, religious, and social groups that inhabited Russia. Patterns and practices involved in this criminal traffic varied, but Antonov’s research shows that they were firmly integrated into the flow of knowledge, money, and goods that held together post-Napoleonic Europe, often originating beyond Russia’s borders and accompanying legitimate commerce into every corner of the tsars’ vast empire.

Antonov identifies three interrelated models of counterfeiting operations: transnational, communal, and artisanal. The transnational model smuggled counterfeit notes from abroad using established channels of legal and illegal commerce. The communal model consisted of closely-knit operations, such as those of Guslitsy, that were supported by local communities and kinship groups. The artisanal model was employed by individual criminals or small groups engaged in widespread but small-scale and usually handmade production. Taken together, these diverse patterns of operations brought into a sharper focus such fundamental modern categories as political and regional divisions and notions of space and distance; ethnic and religious identities; social categories and dichotomies of base and criminal versus respectable; and policing and other bureaucratic and institutional practices. Counterfeiters and the policemen who tried to catch them at once affirmed and undermined these categories by simultaneously depending on them and violating and transcending them.

Antonov is an Affiliated Scholar in the History Department at Queens College, CUNY. He also teaches at Columbia University as an Adjunct Assistant Professor of History. Antonov holds a Ph.D. from Columbia (2011) and a J.D. from NYU School of Law (2002). His first book, Bankrupts and Usurers of Imperial Russia: The Culture of Credit in the Age of Dostoevsky and Tolstoy, is forthcoming from Harvard University Press in 2016. Antonov’s current projects focus on the legal aspects of Russian serfdom and on varieties of “elite” crime in the nineteenth century.

To receive a copy of Antonov’s paper please contact jordan.russia.center@nyu.edu