The Emergence of Republicanism in Russia (18th – early 19th c.): from Historical Writings and Literature to Politics 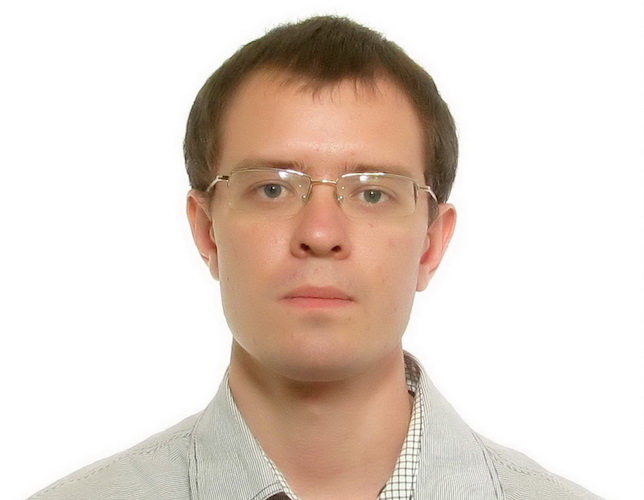 On April 29, 2016, please join us for a lecture by Sergey Sokolov from Ural Federal University, who will speak on “The Emergence of Republicanism in Russia (18th – early 19th c.): from Historical Writings and Literature to Politics.”

The lecture will introduce some outcomes of the research project investigating the very first steps of the classical republican discourse on Russian soil. During the 18th century Russian intellectuals were gradually becoming familiar with different patterns of republicanism. They learned key points of republican theory, such as liberty, virtues, the necessity to stand up for rights and for the republic, and against the danger of corruption. Having completed a thorough reading of Greco-Roman texts, Russian historians, political thinkers and litterateurs in the second half of the 18th century were able to apply classical plots and patterns to the Russian past and present. They considered different episodes of Russian history as a struggle between republicans and monarchists and started to recognized Novgorod and Pskov as two powerful ancient republics. Until the 1790s, none of the intellectuals sympathized openly with republican ideology, they all argued for the monarchy. Nevertheless, they were attracted by the republican discourse.

Along with the philosophy of the Enlightenment and the French Revolution, such republican discourse served as a springboard for Alexander Radishchev and some of the Decembrists as they put forward a genuine republican ideology in the last decade of the 18th and the opening years of the 19th century. These new thinkers considered the monarchy weak and imagined Novgorod as a good example of a powerful and virtuous republic, whose existence gave added impetus to the possibility of republican government in the not too distant future.

Sokolov is Associate Professor at Ural Federal University (Yekaterinburg, Russia), where he teaches four courses including a general course in Russian historiography and a special course on “Visions of the Russian Past in Historical Writings of the Modern Era”. He graduated from Ural State University in 2008 (MA in history), and  earned a PhD in history at the Ural Branch of Russian Academy of Sciences in 2011. In 2013 he trained at Yale University, while in 2014 he took part in the London Summer School in intellectual history (University College London and Queen’s Mary University of London). Sokolov also took part in several international conferences and congresses in Ghent, Paris, Lyon and Budapest. His research interests include the intellectual history of the Early Modern Age, Russian historiography, influences of European historical writings and political philosophy on Russian historical and political thought in the 16-18th centuries, political writings and theories in 18th-century Russia and the history of the Early Russian state.