On a Footnote in Bakhtin 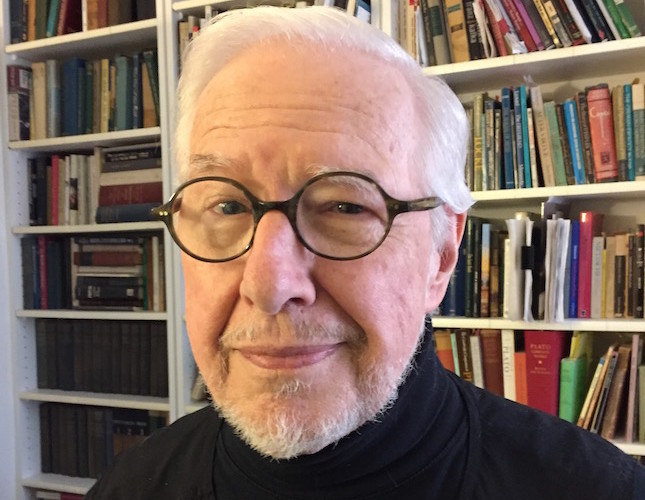 On May 2, 2016, please join us for a lecture by Slavic literary scholar Michael Holquist. Holquist will speak “On a Footnote in Bakhtin.”

Although Bakhtin and Shklovsky authored many works, subsequent attention has focused on a relatively small number of topics they explored in their respective careers: preeminently “estrangement” in Shklovsky’s case, and “dialog” in Bakhtin’s. Holquist will explain some of the ways these categories are organized as a triad, with different consequences for each. The relation of Bakhtin to Russian Formalism has been conceived in various ways, some of them contradictory. When viewed from the perspective of the history of ideas, both Bakhtin and Shklovsky appear to be addressing the same problem, but from different perspectives. The question they both seek to answer is how do specific data (events, texts) enact meaning through interaction with generalizing categories? The answer each gives contains a shared assumption about the nature of perception. The key element that has made both “dialog” and “estrangement” such powerful concepts in subsequent literary studies is their invocation of simultaneity. Invoking the history of ideas, Holquist will trace a complex source for both Bakhtinian dialog and Shklovskian estrangement back to Kant’s problematic concept of the schema. In a highly concentrated movement from Kant’s first critique to Bakhtin and Shklovsky, the question of how thirdness relates to the syllogism and to dialectics will be discussed.

Holquist is Professor Emeritus of Comparative and Slavic Literature at Yale, and a Senior Fellow at Columbia University. Since 1967 he has published widely on a number of subjects, but is perhaps best known for his translations, commentary, and editing of Mikhail Bakhtin. He won the Byrnes-Sewell teaching award at Yale, is a former President of the Modern Language Association, and an honorary doctor of Stockholm University.