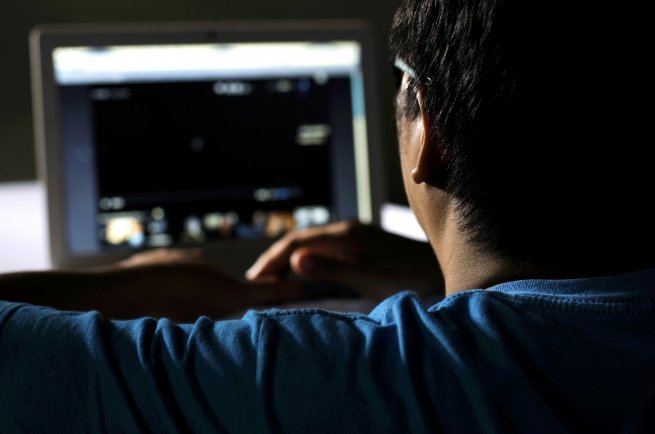 In this talk, Professor Petrova will present her work on the causal effect of social media on ethnic hate crimes and xenophobic attitudes in Russia and the mechanisms underlying this effect, using quasi-exogenous variation in social media penetration across cities. Using a national survey experiment, her research finds evidence of a mechanism of persuasion: social media led individuals to hold more xenophobic attitudes. At the same time, stigma of expressing these attitudes went up rather than down. Her research also finds some real-world implications of these changes in attitudes. We find that higher penetration of social media led to more hate crimes in cities with a high pre-existing level of nationalist sentiment.  Consistent with a mechanism of coordination of crimes, the effects are stronger for crimes with multiple perpetrators.

Professor Maria Petrova is ICREA Research Professor at the Institute for Political Economy and Governance (IPEG) and a Barcelona GSE Affiliated Professor. She is a Research Fellow of CEPR and Research Affiliate of CESifo. She has been a Visiting Associate Research Scholar at the Center for the Study of Democratic Politics at Princeton University and was Research Director at the Center for New Media and Society at the New Economic School, Russia (2012-13).

Professor Petrova is an applied microeconomist whose focus is information economics, political economy, and development. She seeks to understand how information flows affect complex links between economic and political phenomena. Existing works traditionally underestimate the role of information provision in media for different aspects of development, and her research fills this gap. The main question that she addresses in her work is how information affects political, economic, and financial outcomes in different countries. Her recent research is focused on the political economy of traditional and social media, and on the determinants and implications of individual political donations.