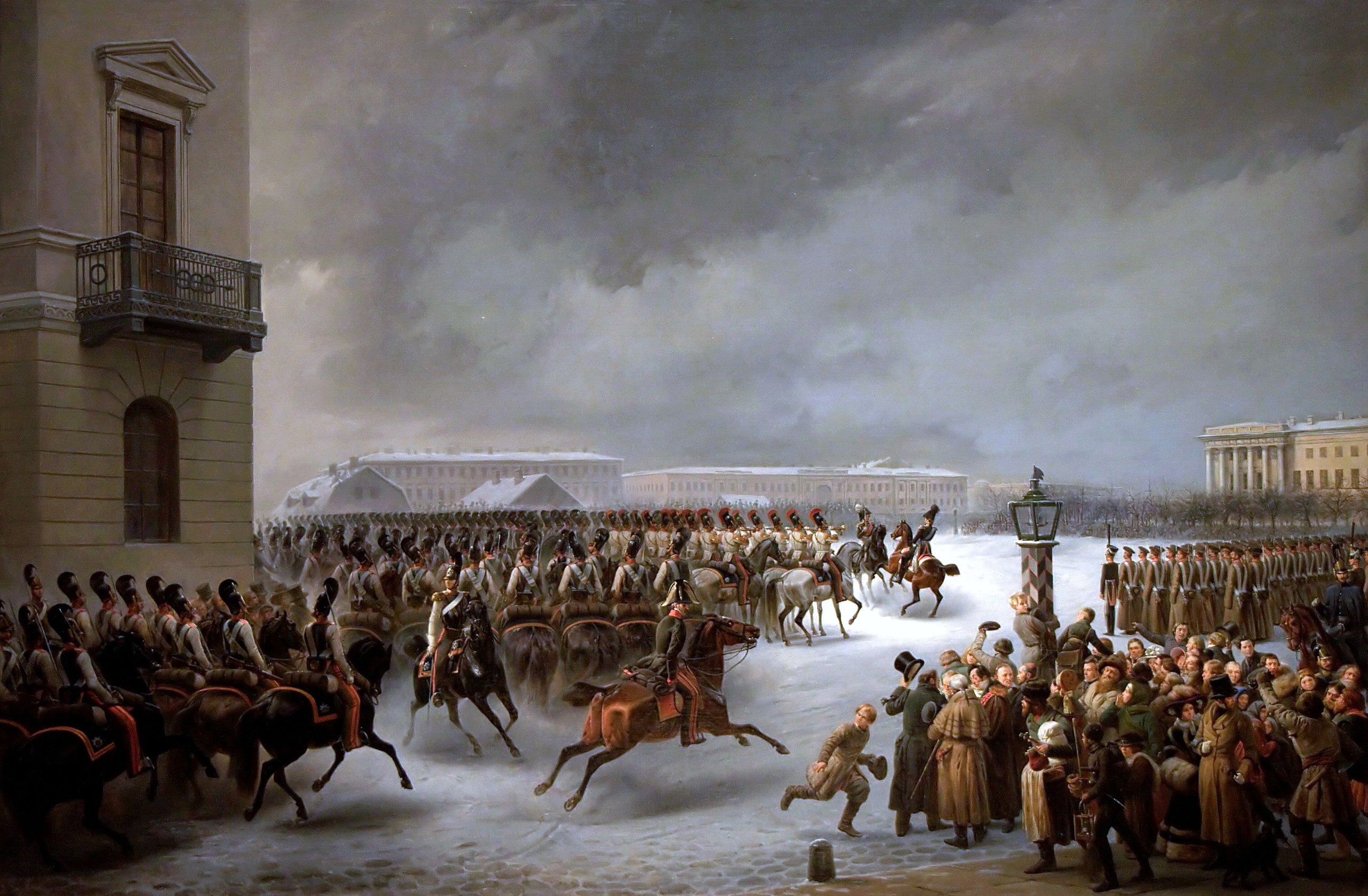 Join us for another Zoom seminar!

A very common assertion in scholarship, and one suggested by the Decembrists’ reminiscences, is that the “romantic rebels” were “the children of 1812.” That being true, the Decembrists were first and foremost sons of the Enlightenment. In a literal sense, they were the sons of their fathers, who represented the generation of the Age of Reason in its Russian variant. While the intellectual impact of “Decembrist fathers” on their rebellious sons has not been properly studied, a closer look uncovers that Decembrists imbibed their parents’ values through their family upbringing. This process also occurred through public education and public letters. It is no accident that some Decembrist fathers were also educators and men of letters, such as M. N. Muravev, I. M. Muravev-Apostol, and A. F. Bestuzhev. The Decembrists’ intellectual debt to the Enlightenment’s political ideas has been established by scholars. Yet, the future rebels also acquired the norms of noble “emotional culture” which were based on a Russian variant of the Scottish philosophy of “moral sentiments” and exemplified in works of the Decembrist fathers’ generation. We tend to think of these revolutionaries as parting ways with their fathers’ traditions and values, yet the Decembrists were immersed in their fathers’ emotional culture of moral “noble feelings,” which also carried a latent political charge.