Soviet Judgment at Nuremberg: A New History of the International Military Tribunal after World War II (with Francine Hirsch) 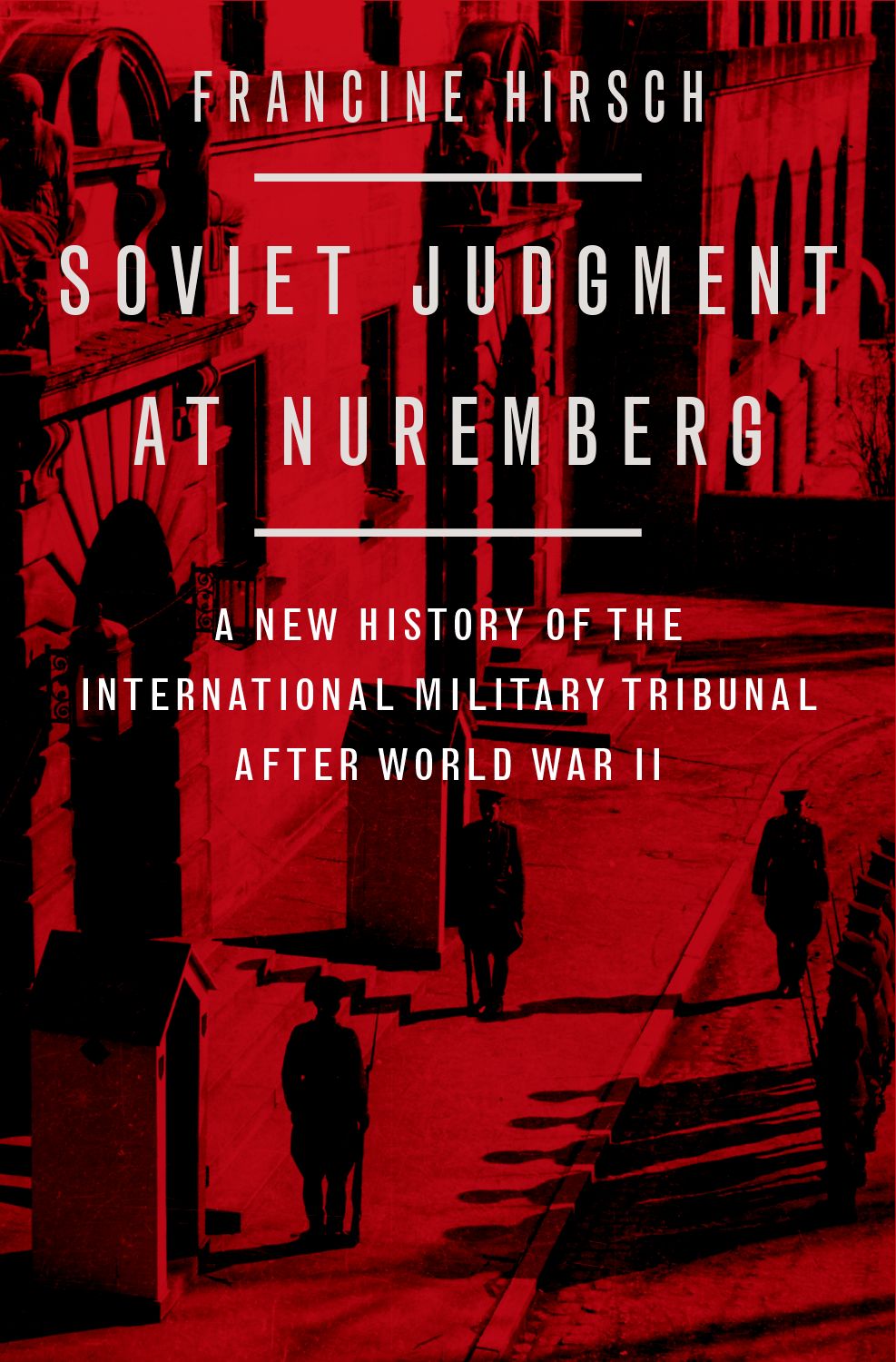 Organized in the wake of World War Two by the victorious Allies, the Nuremberg Trials were intended to hold the Nazis to account for their crimes and to restore a sense of justice to a world devastated by violence. As Francine Hirsch reveals in her groundbreaking new book, a major piece of the Nuremberg story has routinely been left out: the critical role of the Soviet Union. Soviet Judgment at Nuremberg offers a startlingly new view of the International Military Tribunal and a fresh perspective on the movement for international human rights that it helped launch.

Francine Hirsch is Vilas Distinguished Achievement Professor of History at the University of Wisconsin-Madison, where she teaches courses on Soviet history, Modern European history, and the history of human rights. She received her PhD in History from Princeton University in 1998. Her first book, Empire of Nations: Ethnographic Knowledge and the Making of the Soviet Union (2005), received several awards, including the Herbert Baxter Adams Prize of the American Historical Association and the Wayne S. Vucinich Prize of the Association for Slavic, East European, and Eurasian Studies. Her second book, Soviet Judgment at Nuremberg: A New History of the International Military Tribunal after World War II (2020), was awarded the 2021 Certificate of Merit for a Preeminent Contribution to Creative Scholarship from the American Society for International Law. Hirsch’s new book project investigates the history of Russian-American entanglement, with a focus on economics, science, culture, and international law.