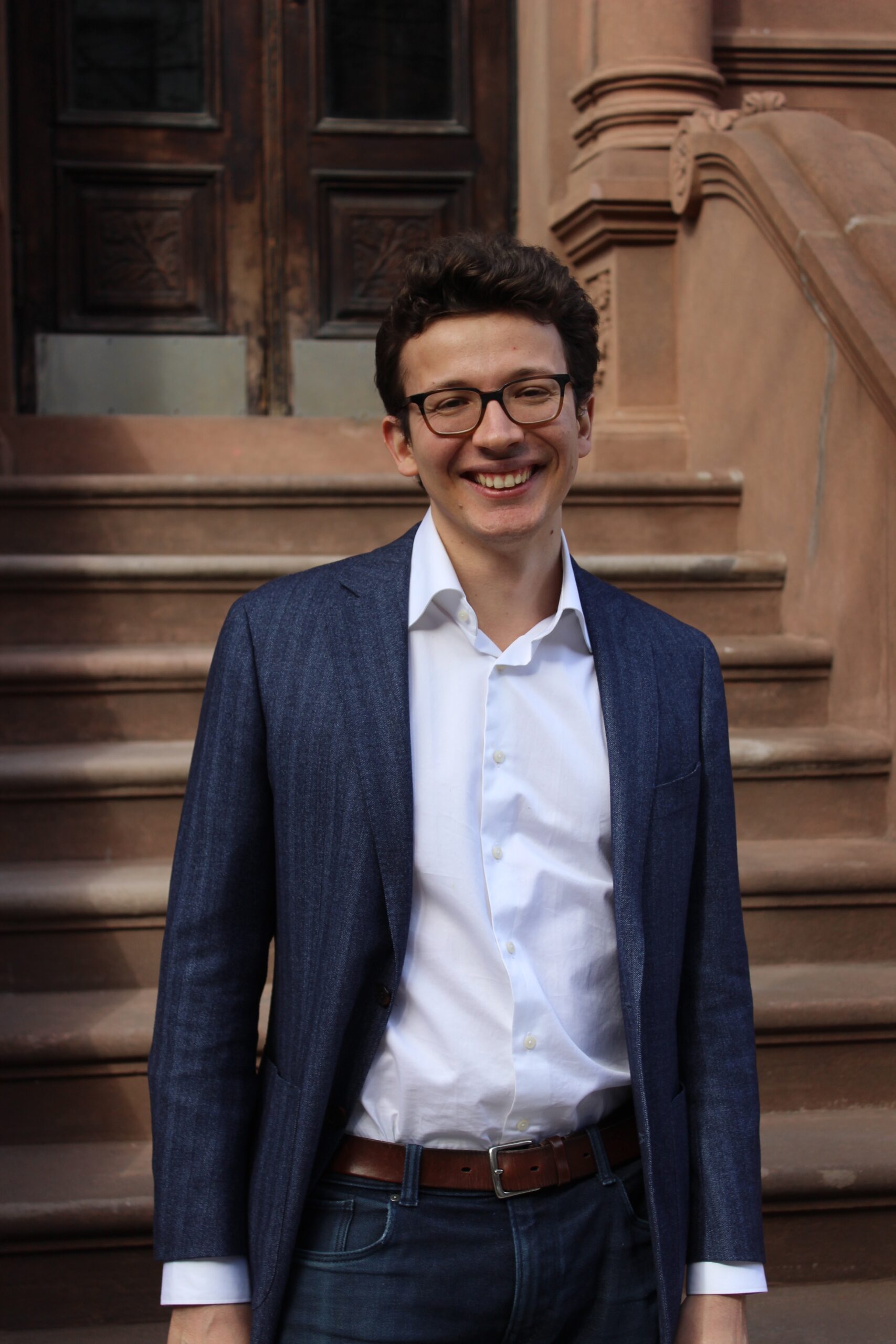 How does the state manage to impose the rules that regulate everyday life? This study explores state-building as lawfare – the use of state or non-state legal systems to achieve political, social, or economic goals. In particular, the talk will discuss how politicians and individuals navigate Russian state law, Sharia, and customary law in post-war Chechnya. The presentation will outline state-building both from above and from below by addressing two interrelated puzzles. First, why do local rulers tolerate and even promote non-state legal systems at the expense of state law? Second, why do some members of repressed ethnic minorities choose to resolve their everyday disputes using state legal systems instead of non-state alternatives? The talk will focus on the first puzzle and document how the Chechen regional government headed by Ramzan Kadyrov – the Kremlin-imposed ruler of postwar Chechnya – promotes and reinvents customary law and Sharia. This strategy has allowed the Chechen government to borrow legitimacy from tradition and religion, increase autonomy from the metropole, and incorporate authorities and ideological supporters of non-state legal systems – most notably, the former rebels – into its ruling coalition. At the same time, the study shows that despite the history of state violence, a considerable share of the Chechen population demands state law. Many lessons from the experience of post-war Chechnya extend to peripheral state-building efforts across the globe.

Egor Lazarev is an assistant professor in the Department of Political Science at Yale University. His research interests lie in political ethnography of state-building and conflict with an emphasis on gender, ethnicity, and religion. His primary regional focus is the former Soviet Union. His book project State-Building as Lawfare explores how the social and political consequences of armed conflict affect legal pluralism – the coexistence of Russian state law, Sharia, and customary law in Chechnya. His other work has been published in World Politics, World Development, and Political Science Research and Methods.

This event will be held in person and will be open to NYU affiliates only. The event can be accessed virtually on Zoom.

This event is part of the NYU Politics Department Comparative Politics Speaker Series.