To the Success of Our Hopeless Cause: A History of the Soviet Dissident Movement 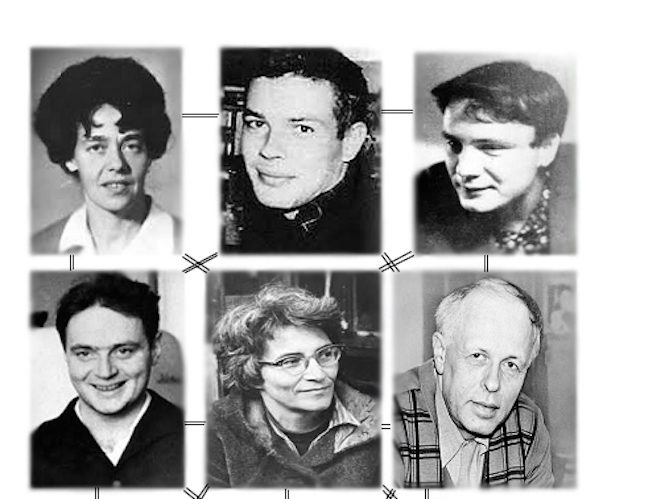 The Jordan Center’s Colloquium Series serves to introduce the most recent work of scholars within the Slavic field. Participants come from universities across the country and abroad, and work in disciplines ranging from history, political science and anthropology to literature and film. The colloquium discussion is based on a working paper which will be circulated prior to the event. In this session of the Spring 2017 Colloquium Series, co-sponsored by the NYU History Department and the NYU Hebrew and Judaic Studies Department, Benjamin Nathans, the Ronald S. Lauder Associate Professor of History at the University of Pennsylvania, will give a talk on “To the Success of Our Hopeless Cause: A History of the Soviet Dissident Movement”.

This chapter from the above-mentioned book project investigates the inner history of the first civil rights movement in a socialist country. Although the dissident movement famously sought to induce the Soviet state to observe its own laws and judicial procedures, Soviet dissidents themselves proved highly resistant to formalizing their activities or codifying a leadership structure. The resulting ‘movement of a new type’ produced forms of sociability, communication, and charisma that lend themselves to fruitful comparison with rights-based movements in other historical settings, including the United States.

Benjamin Nathans is the Ronald S. Lauder Associate Professor of History at Penn. His first book, Beyond the Pale: The Jewish Encounter with Late Imperial Russia, was awarded the Vucinich, Koret, and Lincoln prizes and has been translated into Russian and Hebrew. From 2008 to 2012, Nathans worked for Ralph Appelbaum Associates, a museum design firm, as chair of an international committee of scholars that helped produce the content for the Jewish Museum in Moscow, which opened in November 2012. In addition to two co-edited volumes, Nathans has contributed essays to the The Nation, the New York Review of Books, the London Review of Books, and other venues.