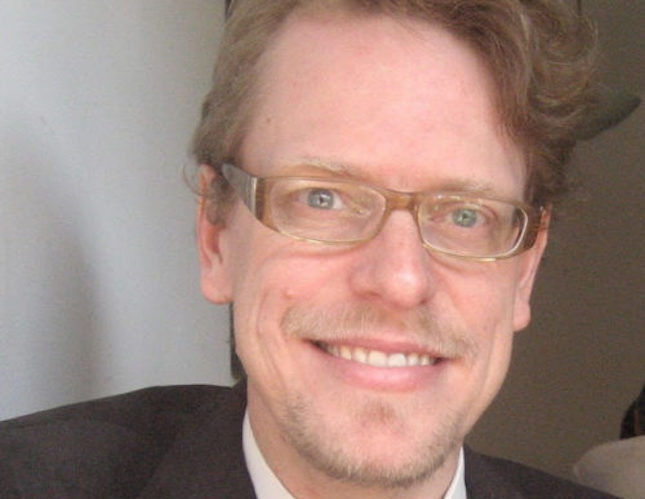 On September 21st, 2016, please join us for a talk with Lucan Way, Professor of Political Science at the University of Toronto on “Revolutionary Origins of Soviet Durability”.

The twentieth century saw the emergence of a number of authoritarian regimes – China, Cuba, Iran, North Korea, the USSR – that have both challenged the global order and persisted in the face of massive external pressure and catastrophic economic downturns. Drawing on statistical analysis and in-depth case studies, Lucan Way argues that the threat and resilience of such regimes can be traced to their origins in violent revolutionary conflict. A history of violent revolutionary struggle encourages external aggression but also inoculates regimes against major causes of authoritarian breakdown such as military coups and mass protest. Professor Way’s talk will focus on the impact the Soviet Union’s revolutionary origins on its durability in the face of repeated crises (famine, foreign invasion) in the twentieth century.

This event is co-sponsored by the NYU Program in International Relations.