“In to Africa”: The Soviet Union and its Civilizing Mission as Depicted in 1920’s Soviet Children’s Literature 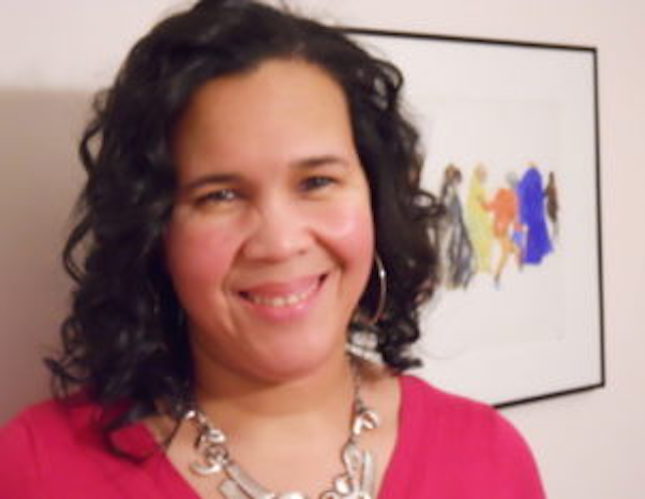 On October 21, 2016 please join us for “In to Africa”: The Soviet Union and its Civilizing Mission as Depicted in 1920’s Soviet Children’s Literature,” featuring Raquel Greene, Associate Professor of Russian Language at Grinnell College. The event is part of the Occasional series, sponsored by the Jordan Center for the Advanced Study of Russia.

This paper examines the images of Africa in early Soviet children’s literature that can be traced, to a large extent, to nineteenth-century Russian responses to African slavery. Many Russian intellectuals condemned the institution, yet their perceptions of African natives as human beings were often fraught with contradictions. Writings that included sharp critiques of slavery were replete with images that reflected racist assumptions about African people. These contradictory assessments resurfaced in children’s literature of the 1920’s. Africa captured the creative imagination of several Russian children’s writers; some confronted colonial exploitation on the Continent while others asserted that the absence of civilized development necessitated humanitarian intervention. The motivation behind this increased interest is not difficult to surmise. These narratives underscored the flaws of western ideologies and strengthened the Soviet Union’s moral position in its political conflicts with the West. Similar to their nineteenth-century predecessors, Soviet writers protested African exploitation yet simultaneously displayed a distinct ambivalence with regard to African intelligence and humanity. What resulted were children’s texts that reinforced negative racial stereotypes and reflected centuries-old pejorative notions of Africa.

These stereotypes are seen in numerous texts and their accompanying illustrations. Of particular interest is the response of the Soviet reading public. Most adult readers accepted the notion of Soviets as benevolent, colorblind civilizing agents, yet some took issue with problematic visual depictions that were grotesque and distorted. Readers approved of these narratives while simultaneously insisting that children be exposed to authentic visual images that did not invoke fear or disgust. One could argue that the presence of texts portraying Africans as grotesque victims with no personal agency helped lay the foundation for the racism that Africans often experienced throughout the Soviet era. Communism touted solidarity with oppressed people across the globe, and equality was held up as an ideal. This ideal proved to be imperfect and its ramifications were seen in the lived experiences of many people of African origin in the Soviet Union for the remainder of the twentieth century.

Professor Raquel Greene did her undergraduate work in Slavic Languages and Literatures at the University of Virginia, and holds a master’s degree in Russian from the University of Arizona. She received her Ph.D. in Russian Literature from The Ohio State University. She is currently an Associate Professor of Russian at Grinnell College in Iowa where she teaches Russian Language and Literature as well as courses on the history and development of Russian-African literary connections and on American Multicultural Children’s Literature. Her publications include articles on how questions of diversity might be addressed in the Russian language classroom. She has also published on Alexander Pushkin and the significance of his African heritage in his writings. Her current research focuses on constructions of race in early Soviet Children’s Literature. This lecture is part of a larger manuscript project that examines the history of the depiction of Africa and people of African origin in Russian Children’s Literature.