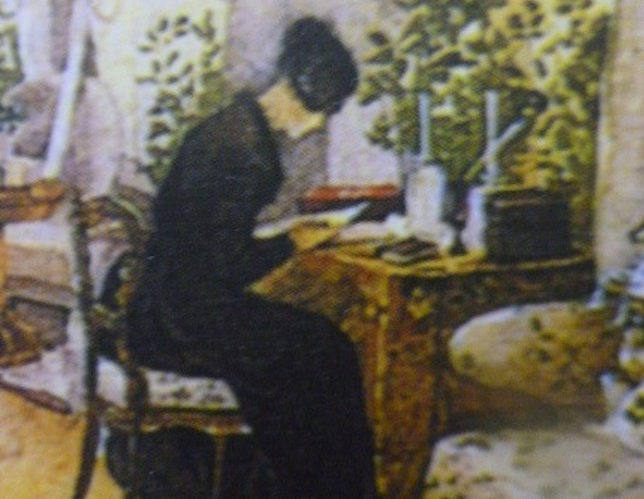 The Jordan Center’s Colloquium Series serves to introduce the most recent work of scholars within the Slavic field. Participants come from universities across the country and abroad, and work in disciplines ranging from history, political science and anthropology to literature and film. The colloquium discussion is based on a working paper which will be circulated prior to the event. In this session of the Fall 2016 Colloquium Series, Diana Greene, New York University, will give a talk on “Nineteenth-Century Russian Women’s Novels: Questions, Thoughts, and Speculations.”

Greene’s project began with a question: Why are there no canonical nineteenth-century Russian women novelists? It quickly became clear that in order to answer it, others must be addressed as well: Why focus on the novel genre in particular? What does it mean to say that a novel or a novelist is “good”? Are there, in fact, nineteenth-century Russian women novelists, now forgotten, who are good, and worth re-evaluating or recovering? Varying interpretations of basic literary terms have brought up still more questions: What is a novel? Is there a woman’s novel? A man’s novel? A Russian novel? .

Elsewhere Greene has argued that Russian women Romantic poets had to reinvent male-defined conventions, genres, and themes in order to write their poetry. Did Russian women novelists similarly have to reformulate male-defined novelistic conventions in order to write novels? Reexamining accepted aesthetic wisdom, and investigating the different but not necessarily substandard aesthetics of nineteenth-century women novelists may yield new understandings of what a novel can be. The question, then, is whether some forgotten novels from the literary underworld, when brought to light and reexamined in their own terms, might be found to enrich ours.