Telling War: Theater and the Multiplicity of Experiences in Postwar Soviet Ukraine (with Mayhill Fowler) 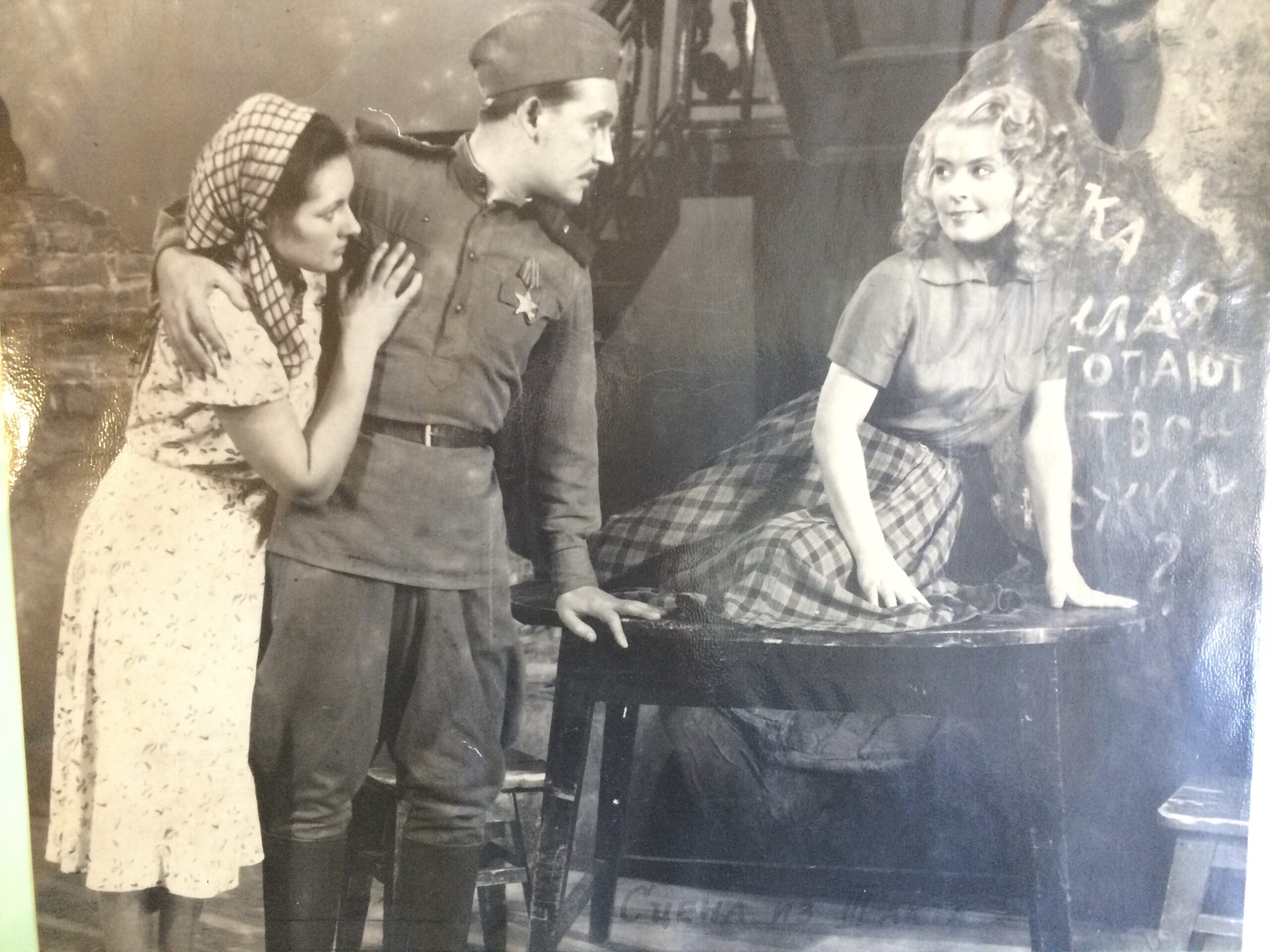 How do societies explain what happened during war, what they did and what was done to them? In the Soviet Union after World War II theater played a central role in constructing a narrative of war appropriate to general audiences, officials, and most artists. The Theater of the Carpathian Military District in recently-conquered Lviv, Ukraine, was a central factory of such war stories. Yet this theater told these stories in a place of multiple and often conflicting experiences: here were Holocaust survivors, returning Ostarbeiters, partisans, nationalists, those who survived occupation, those whose wartime traumas, and losses did not fit the Soviet narrative. This talk explores the disparity between the stories on stage and those true war stories of place, and argues for the importance of place in telling war. Local experiences shaped Soviet meanings. The struggle in Soviet Ukraine with finding words for war might offer a platform to explore the emerging theatrical narratives of Russia’s war in Ukraine today and to figure out how such stories are constructed, how they include or exclude experiences, and how theater can, or cannot, address trauma.

Dr. Mayhill C. Fowler is an historian of Ukraine and associate professor in the Department of History at Stetson University. She holds a Ph.D. from Princeton University (2011). She was a postdoctoral fellow at Harvard (2012) and the University of Toronto (2012-2013). She was a Fulbright Scholar in Ukraine 2019-2020 and is an affiliated researcher with the Center for Urban History in Lviv and is a member of the Shevchenko Scientific Society in New York. She publishes frequently on culture in Ukraine, including her book, Beau Monde on Empire’s Edge: State and Stage in Soviet Ukraine (Toronto, 2017). She has taught in summer schools in Ukraine in Lviv, Kharkiv, Chernivtsi, Mykolaiv, Zaporizhzhia and Kherson, and teaches online in the theater studies program at Ivan Franko National University of Lviv. She holds a master’s degree in Acting (MFA) from the National Theater Conservatory (2000) and a BA in Slavic Languages from Yale University (1996).