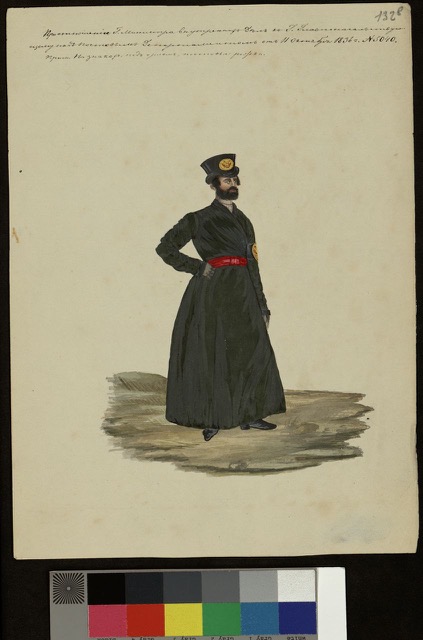 Join us for the first 19v seminar of the new academic year!

What defines Russia’s 19th century in the history of empire? And what relevance might this periodization have for analyses of cultural and literary production?  In this talk, building from my research into the history of communication in the Russian empire, 1500-1900, I will try to think through these questions.  Starting from early 19th century official anxieties about how Russia’s modern civilization came to be, I’ll explore ambitions across the century to shift the costs of maintaining that civilization onto markets.  I’ll then consider the relevance of that “economy of services” for attempts to produce a distinctly 19th century culture in Russia, on the example of the emergence of the classical mid-century art-song genre, the “coachman’s song” (iamshchitskaia pesn’ia).