The Demand for Elections: How Voters React to the Cancellation of Local Elections in Russia (with Ora John Reuter) 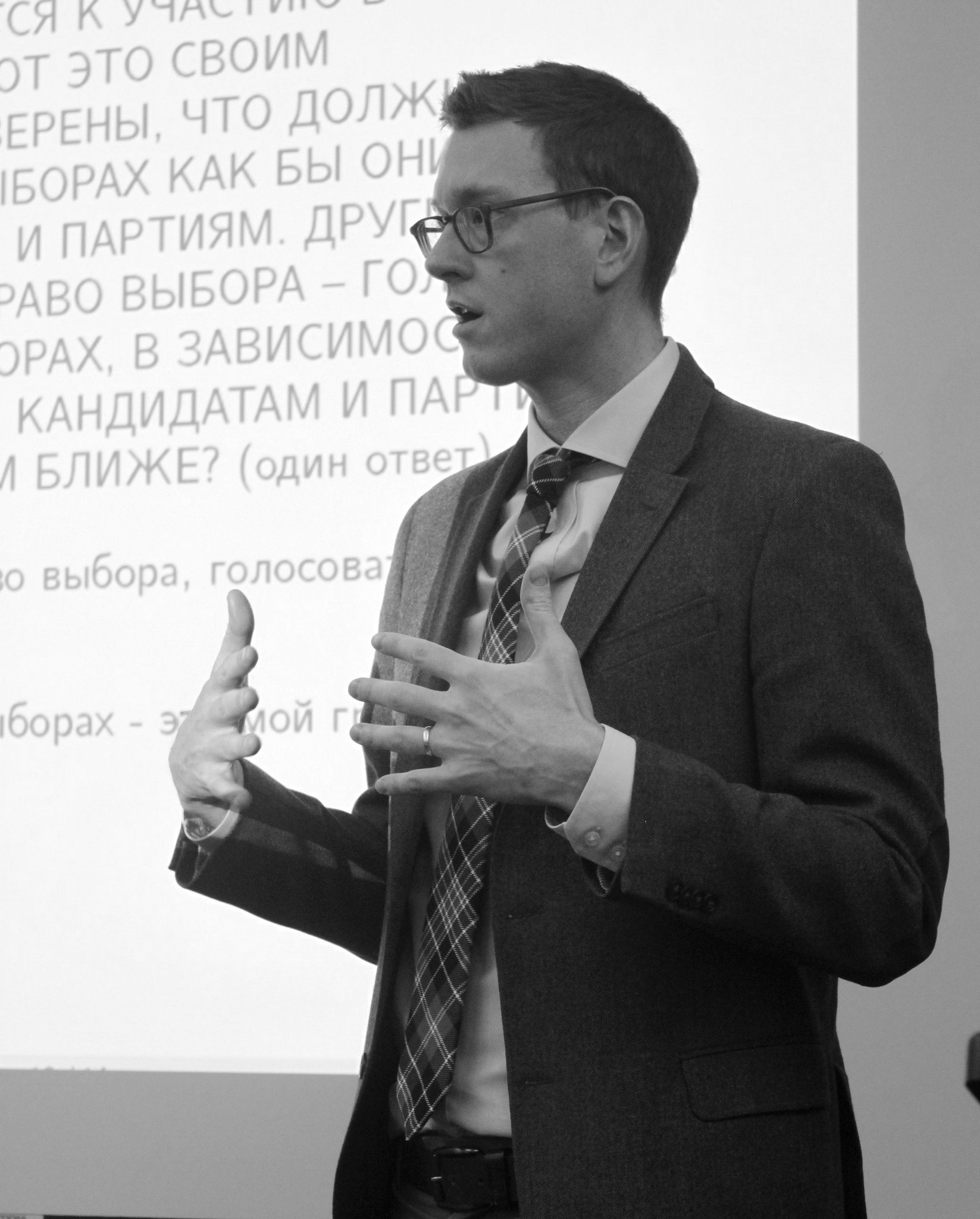 One feature of democratic decline in Russia has been the cancellation of regional and local elections. Over the past 15 years, most Russian cities have replaced their directly elected mayors with chief executives that are, de facto, appointed.  How do voters react to these reforms.?  Does the cancellation of elections affect their approval of the regime? Why or why not? This paper utilizes the largest dataset on public opinion ever assembled in Russia–containing almost 2 million polling responses drawn from two decades of polling by Russia’s top polling agencies–to analyze how the cancellation of elections in Russia’s large cities has affected public attitudes toward the authorities. This data is combined with electoral results to further examine whether election cancellation affects ruling party vote totals in other elections.

Ora John Reuter is Associate Professor of Political Science at the University of Wisconsin-Milwaukee and Senior Researcher at the Higher School of Economics-Moscow.   His research focuses on authoritarian regimes, political institutions, and voting behavior, with a particular emphasis on contemporary Russian politics.  He is the author of The Origins of Dominant Parties:  Building Authoritarian Institutions in Post-Soviet Russia (2017, CUP) and his recent articles have been published in the American Political Science Review, Journal of Politics, World Politics, Comparative Political Studies, Comparative Politics, and Post-Soviet Affairs, among others.  He is co-PI of the NSF-funded 2021 Russian Election Study.

This event will be held in person and will be open to NYU affiliates only. Non NYU-affiliates may tune in via Zoom.

This event is co-hosted by the Jordan Center, and is part of the NYU Politics Department’s Comparative Politics Speaker Series.