The Difficulty Of Ending a Story: On the “Thick Novels“ of Russian Realism (with Schamma Schahadat and Discussant Kate Holland) 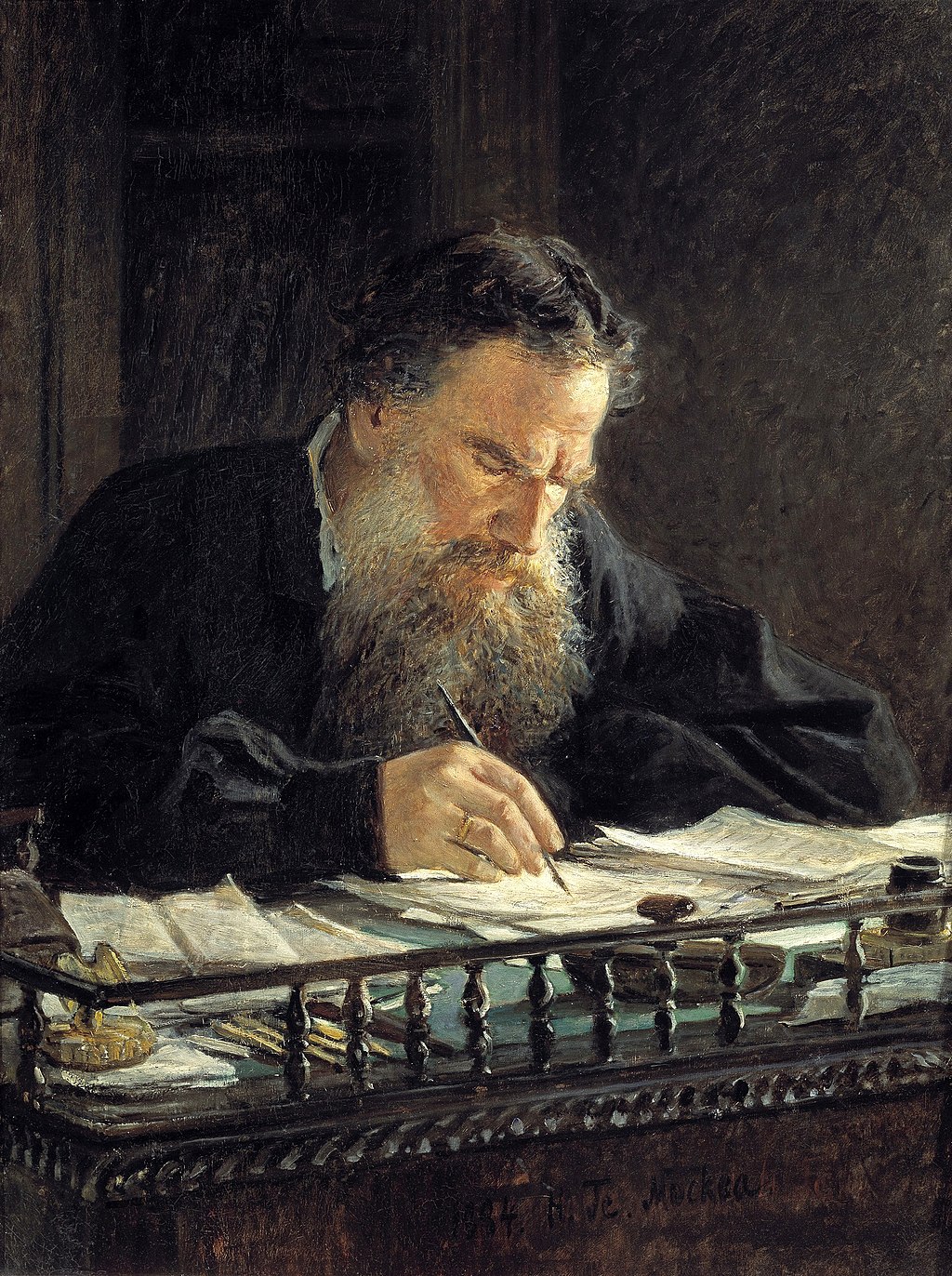 The endings of (realist) novels are just as difficult as their beginnings; although the novels pretend that beginnings as well as endings are logical parts of a narrative, starting with the birth of a person or the meeting two future lovers and ending with either death or marriage, they are, mostly, contingent. While the beginning is difficult because it has to be original (“desire is always there at the beginning of narrative,” Peter Brooks writes), the ending is complicated because it often does not follow from the narrative but forces it to stop. For Russian realist novels the ending is especially trying: not only do the novels have the task to depict life itself, but also they are the scene for philosophical, theological and political debates. In her talk, Professor Schamma Schahadat will try to explain why Russian realist authors have such a hard time tying up their narrations, why they defer their endings, change them and add afterwords until they can finally put a full stop after hundreds and hundreds of pages.