The Estate Origins of Democracy in Russia: From Imperial Bourgeoisie to Post-Communist Middle Class (with Tomila Lankina) 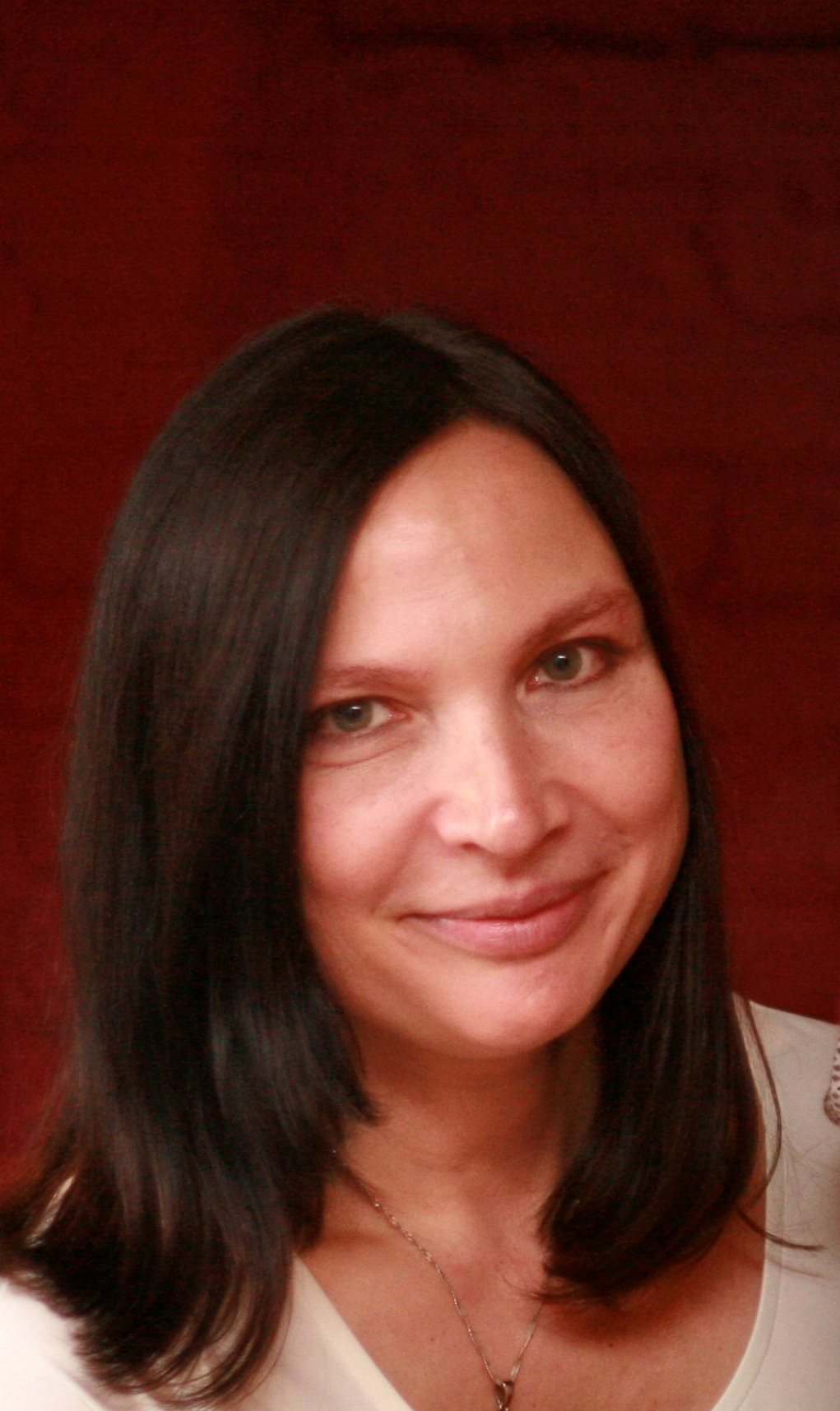 Tomila Lankina will present her book The Estate Origins of Democracy in Russia: From Imperial Bourgeoisie to Post-Communist Middle Class (Cambridge University Press, 2022). The book argues that the Bolsheviks failed to obliterate the social structure of Tzarist Russia. The author will argue in the talk that these divisions continue to have implications for understanding popular support for autocracy in Putin’s Russia now. The author makes this argument by analysing the transition of Tzarist Russia’s educated proto-bourgeoisie into modern high human capital status groups. The book challenges the notion that the Soviet Union destroyed the social structure of the past and built a new, Soviet, society, with a new party and nomenklatura elite. Lankina argues that Soviet society is in many ways an extension of Tzarist society and its structure of estates (in Russian sosloviya) of aristocrats, clergy, the urban groups of merchants and meshchane and the overwhelmingly illiterate or poorly educated mass of peasants. The author assembled a new historical district-level dataset with Imperial census statistics on estates, occupations, and education. The author combined these statistics with Soviet and post-Soviet occupational and other data. In addition, the book contains innovative formal social network analysis of participants in urban public sphere on the eve of the Revolution; this allows the author to analyse the social ties, “weak” and “strong,” that allowed the privileged estates to adapt to the ideologically hostile environment of life in Bolshevik Russia, to sustain civic activism, and to continue to colonise elite professions. The author also discovered a largely unknown archive of an extended family of leading merchants in the region of Samara on the Volga. This archive allows the author to trace how the merchants and other urban bourgeoisie adapted to life in Soviet Russia, the remittances obtained from contacts in the West, what professions they sought out, and how they kept their spirit of entrepreneurship alive. The book also sources data on electoral variations in post-communist Russia’s regions to demonstrate that the “old” middle class largely derived from the Imperial “educated” estates of nobles, clergy, and the urban bourgeoisie, is associated with greater democratic outcomes than in regions where predominant is a “new” middle class of while-collar strata fabricated from peasant masses. Many descendants of peasants continue to remain in rural areas or occupy subordinate and state-dependent public sector jobs and are therefore vulnerable to state electoral pressures. The book, which also contains a comparative chapter on Russia, China and Hungary, challenges materialist notions of inequality. Instead, it highlights the significance of social, cultural and educational capital of groups that had been already privileged under the late feudal orders, in the perpetuation of social hierarchies even under the most brutal communist dictatorship bent on obliterating the social vestiges of the Tzarist past.

Tomila Lankina is professor of International Relations at the IR Department of the London School of Economics and Political Science. She has worked on democracy and authoritarianism, mass protests and historical drivers of human capital and political regime change in Russia and other countries; she has also analysed the propaganda and disinformation campaigns in the wake of Russia’s annexation of Crimea and aggression in Ukraine. Her latest research is on social structure and inequality. A short video on her latest book, which challenges the narratives of the Bolshevik Revolution as a great social watershed, can be found here. Her publications have appeared in the American Political Science Review, American Journal of Political Science, British Journal of Political Science, Comparative Political Studies, World Politics, The Journal of Politics, Comparative Politics, Demokratizatsiya, Europe-Asia Studies, Post-Soviet Affairs, and Problems of Post-Communism, among others. She is also author of Governing the Locals: Local Self-Government and Ethnic Mobilization in Russia (Lanham: Rowman & Littlefield, 2006); and Local Governance in Central and Eastern Europe, with Anneke Hudalla and Hellmut Wollmann (Palgrave and University of Oxford St. Antony’s Series, 2008). She received her DPhil from the University of Oxford (St Antony’s and Balliol Colleges), MA in International Relations from the Fletcher School of Law and Diplomacy at Tufts University in America, and BA in Linguistics (Urdu and Hindi) from the Tashkent Institute of Oriental Studies in Uzbekistan. Her latest book The Estate Origins of Democracy in Russia: From Imperial Bourgeoisie to Post-Communist Middle Class (Cambridge University Press 2022) is on the long-term patterns of reproduction of social structure in Russia from the Tzarist times to the present and on why these legacies matter for democracy, development and social inequalities.

This event is co-hosted by the Jordan Center and part of the NYU Department of Politics’ Comparative Politics Speaker Series.