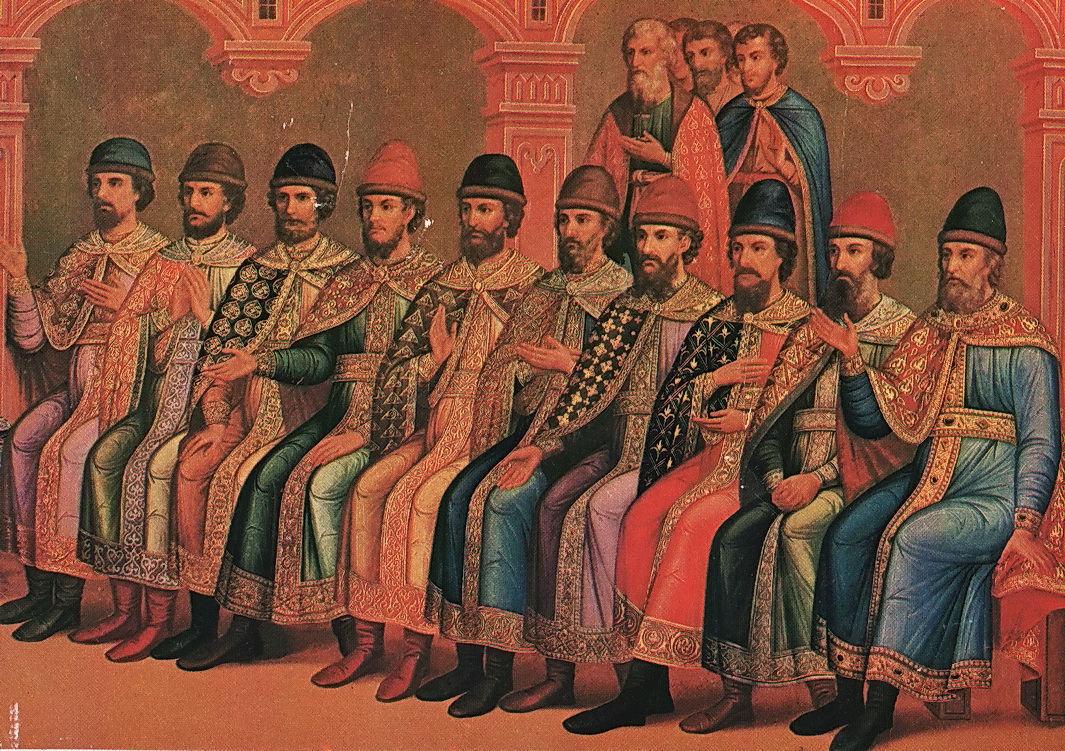 In 1882, the interior of one of the Moscow Kremlin’s oldest structures, the Faceted Palace, received a total makeover to mark the upcoming coronation of Alexander III. Described as a “restoration,” the project entailed the complete repainting of frescoes whitewashed over in the Petrine period and known only through a written description. Peasant painters from Palekh were commissioned to reconstruct the iconographic program in a style that combined traditional icon painting with current academic norms of spatial realism. Now considered an early example of what not to do in the practice of scientific restoration, for nineteenth-century observers the Faceted Chamber project raised critical questions about how the monuments of the national past could be reclaimed while proclaiming Russian art’s potential for growth. Rather than seeing this experiment as an embarrassing misstep, this talk reflects on its relevance to understanding concepts like “the usable past” and “the invention of tradition”—concepts that acknowledge the subjectivity inherent in any decision to retrieve layers of the past.

Wendy Salmond received her PhD at the University of Texas at Austin and now teaches art history at Chapman University in Orange, CA. Her publications on Russian art include Arts and Crafts in Late Imperial Russia, Treasures into Tractors: The Selling of Russia’s Cultural Heritage, 1918-1938, Tradition in Transition: Russian Icons in the Age of the Romanovs, and most recently, “Eternity in Low Earth Orbit: Icons on the International Space Station.” Her current book project is Russian Icons in America: The Fate of Orthodox Painting, 1917-39. She is also editor of the Journal of Icon Studies, published by the Museum of Russian Icons in Clinton, MA.