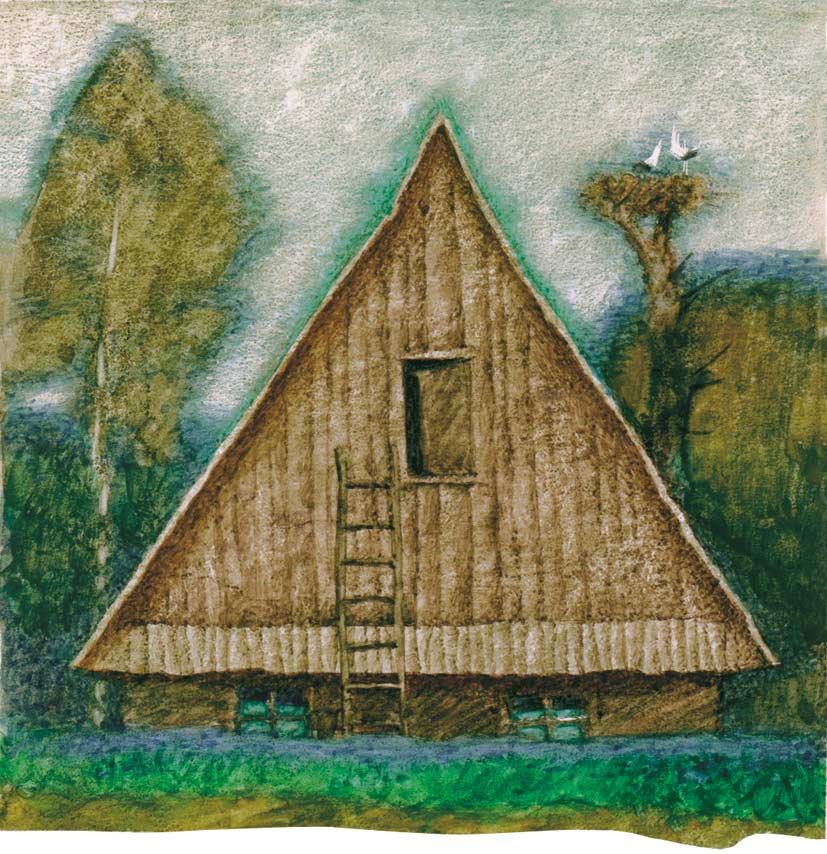 In this presentation Jordan Center Visiting Scholar Christy Monet will explore the family-state idiom as a central part of 19th-century Russia’s imperial political imaginary. In 1806, the Russian Academy of Sciences completed publication of N.M. Yanovsky’s dictionary, which defined homeland (otechestvo) as “a body constituted from many families that together form one and the same political family (politicheskoe semeystvo) of which the sovereign (gosudar’) is and ought to be the father.” On the one hand, absolutist Russian authorities had long made use of hierarchical familial imagery and rhetoric to tie rulers and subjects together in a process of “legislating the affections” toward service and obedience, as had other European monarchs. On the other hand, while liberal responses to absolutism elsewhere in Europe had gradually dissociated the family from their contractual conceptions of a freer politics, liberal responses to absolutism in 19th-century Russia did not altogether follow this pattern. The image of the family remained crucial amongst the intelligentsia in their formulation of critiques and alternatives to Russian absolutism, even as absolutist understandings of the family-state idiom were being abandoned. Did Russian thinkers in the 19th-century reform era experiment with liberal varieties of the family-state idiom that have remained heretofore unheard of in Western traditions of political thought? In what ways might the affective underpinnings of family-state idiom have been preferred by Russian thinkers, as opposed to the detached, individualistic, legalistic conceptions of liberal politics elsewhere in Western Europe? And how can Russia’s family novels of the 19th century help illustrate the particularities of Russia’s engagement with liberal ideas during its tumultuous decades of late-imperial reaction and reform?