The Five Joyces: How James Joyce was Read in Russia (with Jose Vergara) 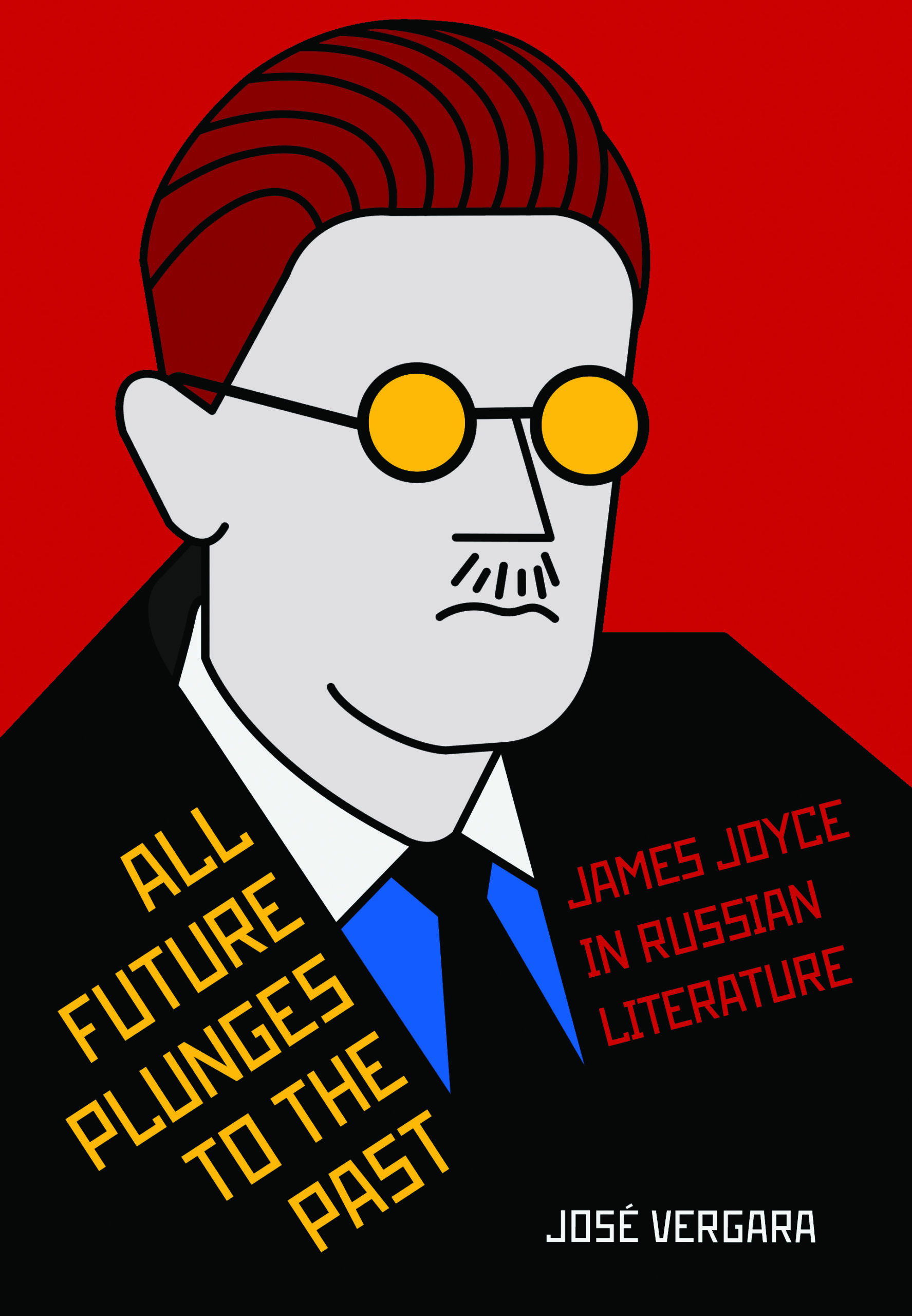 While James Joyce’s place in the modernist pantheon has long been firmly entrenched, its resonances continue to be uncovered. In the Russian context, the Irish writer has occupied many roles since his work was first translated in the mid-1920s. This talk will trace the development not of a monolithic Joyce, but rather of five separate Russian Joyces — the versions of the author imagined by his Russian readers. Join us for a tour of the Joycean strains in the work of Yury Olesha, Vladimir Nabokov, Andrei Bitov, Sasha Sokolov, and Mikhail Shishkin, who each drew from their predecessor’s texts, particularly Ulysses and Finnegans Wake, to address the volatile questions of lineages in their respective Soviet, émigré, and post-Soviet contexts. As a coda, selections from interviews with contemporary writers will show how the debates regarding Joyce’s legacy are no less settled a century after Ulysses.

José Vergara is Assistant Professor of Russian at Bryn Mawr College. He specializes in prose of the long twentieth century, with an emphasis on experimental works. His first book, All Future Plunges to the Past: James Joyce in Russian Literature (Cornell University Press, 2021), explores how Russian writers from the mid-1920s on have read and creatively responded to Joyce’s fiction. It illuminates how they have used Joyce’s ideas as a critical lens to shape, prod, and constantly redefine their own place in literary history. His next research project, inspired by recent teaching experiences, addresses the latest in Russian prison literature and examines how the authors of these texts position themselves within and challenge the tradition. He has also published on authors including Vladimir Nabokov, Mikhail Shishkin, and Sasha Sokolov, among others, in a variety of journals. His writing and interviews can be found in the Los Angeles Review of Books, Asymptote, Words without Borders, and Music & Literature.