The Impact of the War on Ukraine: Identity, Polity, Security (with Volodymyr Dubovyk) 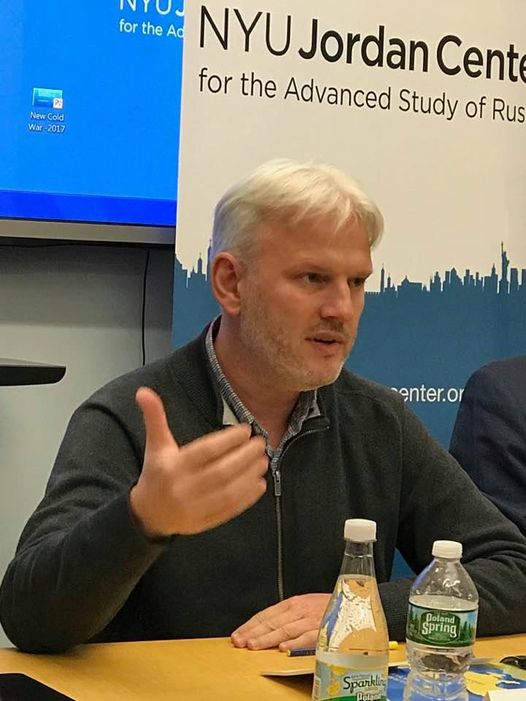 The massive Russian invasion into Ukraine, which commenced on February 24th, 2022, is making a huge impact on the country and the people of Ukraine. The changes are profound and they are here to stay, most probably, in the post-war period. The Ukrainian identity has crystallized in ways like never seen before. Common threat with elements of annihilation attempts and genocide have brought Ukrainians together. The political developments have been characterized by resilience, with various political forces and segments of society working together. Martial law has created an unprecedented context for Ukraine, which so far has not been detrimental for Ukrainian democracy and political pluralism. Finally, there is an ongoing discussion as to what steps should be taken to better protect and secure the country in the future. What security steps or arrangements should be considered to make Ukraine’s security viable?

Volodymyr Dubovyk is an Associate Professor, Department of International Relations and Director, Center for International Studies, Odesa I. I. Mechnikov National University (Ukraine). V. Dubovyk has conducted research at the Kennan Institute, Woodrow Wilson International Center for Scholars (1997, 2006-2007), at the Center for International and Security Studies at the University of Maryland (2002), taught at the University of Washington (Seattle) in 2013 and at St. Edwards University/University of Texas (Austin) in 2016-17. Volodymyr has been a Fulbright Scholar twice. He is the co-author of “Ukraine and European Security” (Macmillan, 1999) and has published numerous articles on US-Ukraine relations, regional and international security, and Ukraine’s foreign policy. Areas of expertise: Ukraine, Transatlantic Relations, U.S., Black Sea security, security studies.

This event is co-hosted by the Harriman Institute at Columbia University.