The Life and Death of the Russian Revolution 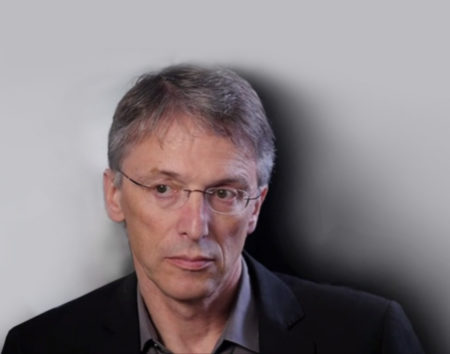 On Friday, November 9th, please join us for the 2018 Annual Distinguished Lecture featuring Yuri Slezkine, Jane K. Sather Professor of History at the University of California Berkeley, who will speak on “The Life and Death of the Russian Revolution”. The Jordan Center Distinguished Lecture Series brings our world’s most distinguished scholars on Russia to create, debate and spur discussion on the past, present and future of Russia in a global setting.

The talk will follow the lives of the original Bolsheviks from the time they joined the apocalyptic sect known as “the party of a new type” to the time most of them were arrested for terrorism and treason. It will focus on the connection betwen private lives and millenarian expectations and attempt to clarify the reasons for socialism’s premature demise.

Yuri Slezkine is Jane K. Sather Professor of History at the University of California Berkeley and member of the American Academy of Arts and Sciences. His books include The Jewish Century, which received several prizes and has been translated into ten languages, and, most recently, The House of Government: A Saga of the Russian Revolution, named among the best books of 2017 by the New York Times, Spectator, Guardian, Economist, London Review of Books, and Le Monde, among others.