The Idea of a Fundamental Opposition between Russia and “Western Elites”: Literature, Politics, Nineteenth-Century Listening (with Gabriella Safran) 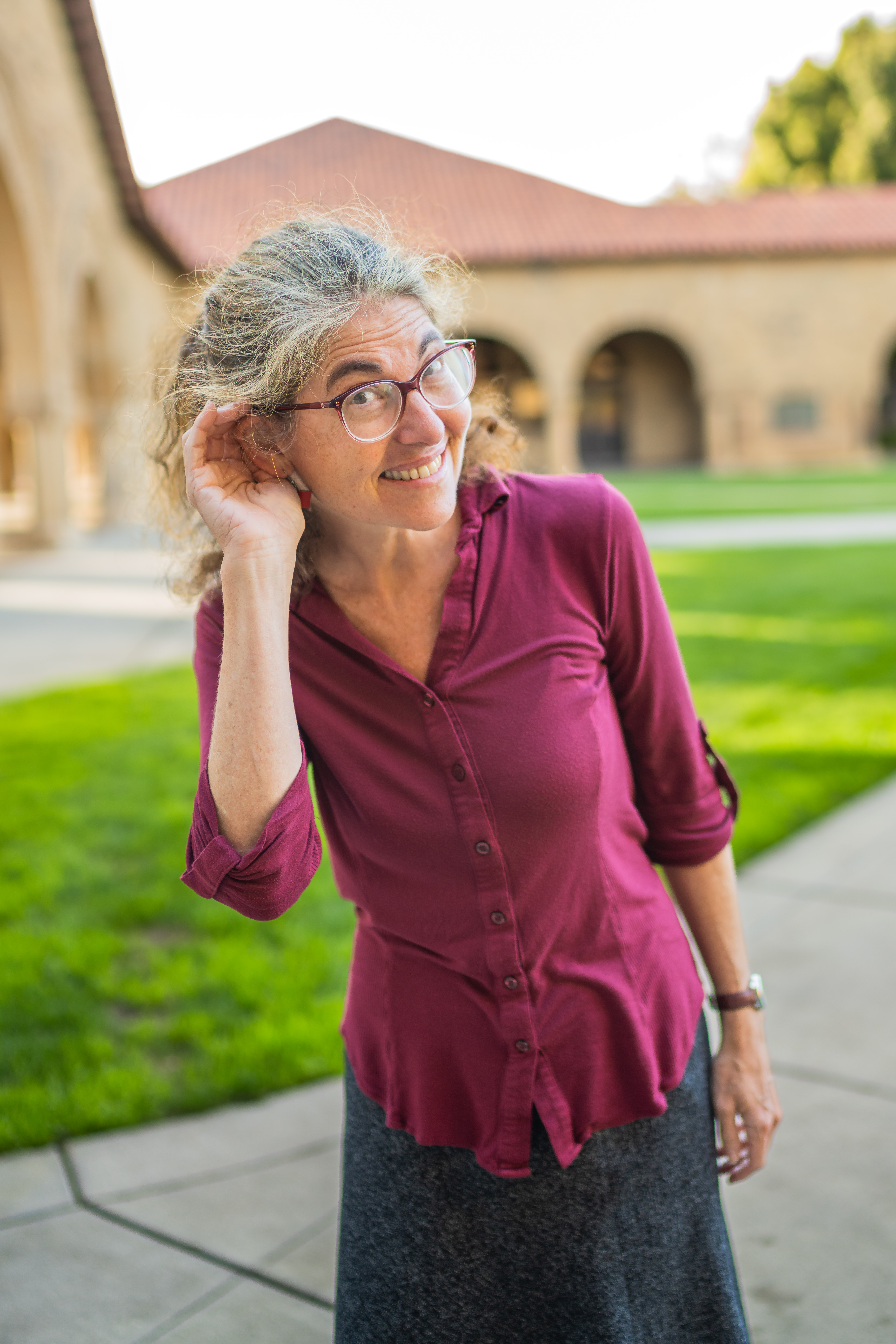 In defending his decision to invade Ukraine, Putin talks about “cancel culture,” classical Russian literature, and what he portrays as a moral division between Russia and a collective “West.” This talk draws on new research to situate his argument in historical context, connecting it to ways that 19th-century travelers to Russia and Russian writers themselves talked about listening to bells, song, and the spoken word, and in the process, described Russia and the “West” as fundamentally opposed.

Gabriella Safran teaches Russian and Yiddish literature and folklore in the Slavic Department at Stanford University, where she is the Eva Chernov Lokey Professor in Jewish Studies and serves now as the Senior Associate Dean of Humanities and Arts. Her new book, Recording Russia: Trying to Listen in the Nineteenth Century, will come out with Cornell University Press in October 2022. Now that it is done, she is starting a new project about the transnational pre-history of the Jewish joke.