The Mowing Scene in Anna Karenina and the Poetics of Labor at the Dawn of Russia’s Age of Capital (with Vadim Shneyder, Discussant: Yanni Kotsonis) 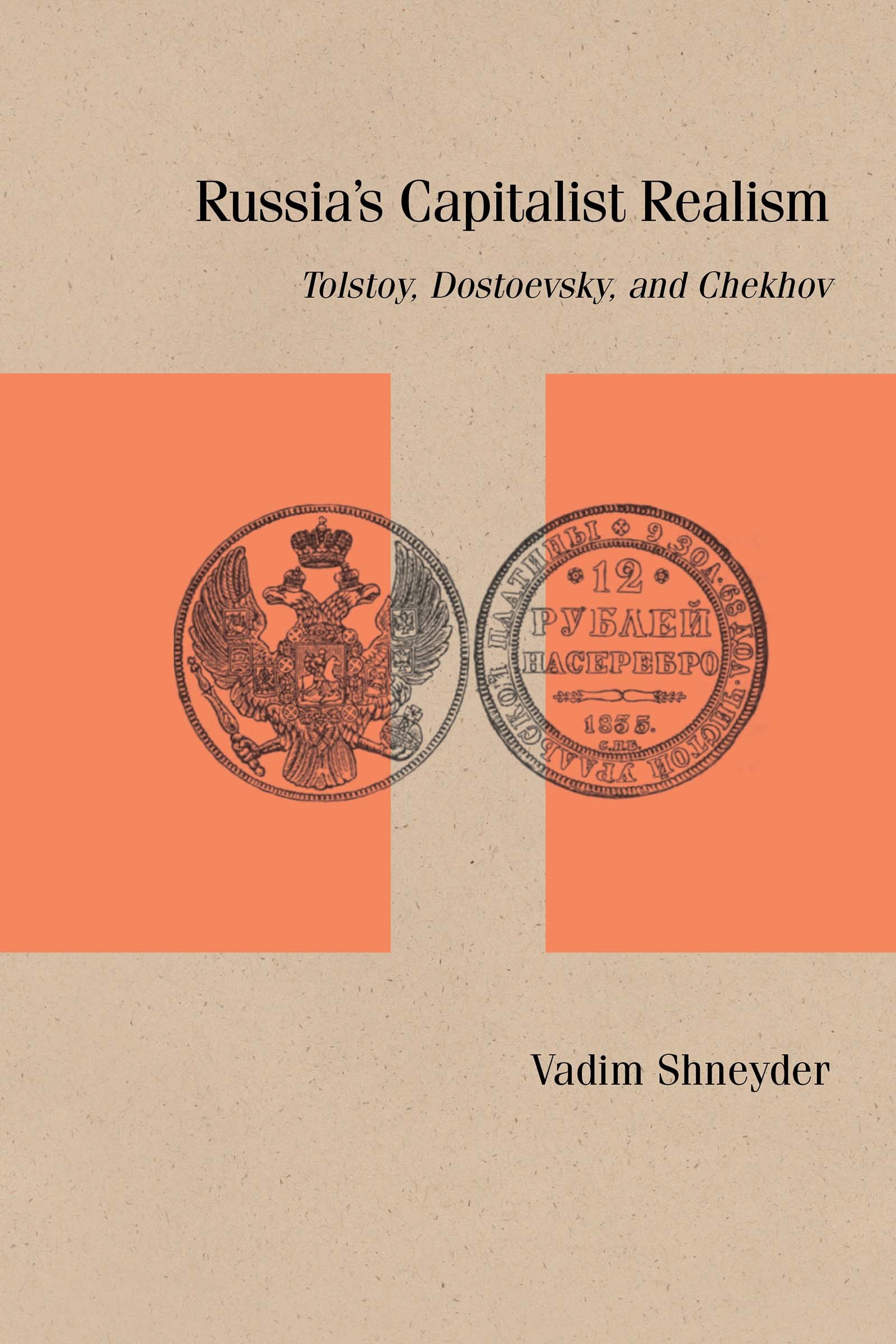 This talk will introduce Vadim Shneyder’s forthcoming book, Russia’s Capitalist Realism: Tolstoy, Dostoevsky, Chekhov (Northwestern University Press, 2020), an examination of how the Russian realist literary tradition responded to the dangers and possibilities posed by Russia’s industrial revolution. During the years of the Russian Empire’s tumultuous transition to capitalism, social problems became issues of literary form for writers trying to make sense of economic change. How to write characters whose business success depends on avoiding scandal and conflict? How to describe the interior of a factory, whose machines overwhelm the senses? How to give sensuous form to money, which seems to circulate in the very air? How could writers make sense of a whole complex of changes—cultural and social, economic and ethical, observed and anticipated—that characterized the last decades of the nineteenth century? How, finally, did the Russian realist novel help make the economy a thing that could be thought? As an illustration of some of the book’s guiding questions, this talk will examine one of the most famous scenes in Russian literature—Levin’s mowing scene in Anna Karenina—in light of the poetics of agricultural and industrial labor in Russian realist literature.