The Origins of F. F. Pavlenkov’s Lives of Remarkable People Series and His Publishing Legacy (with Ludmilla Trigos and Carol Ueland and Discussants Stephen Norris and Alexey Vdovin) 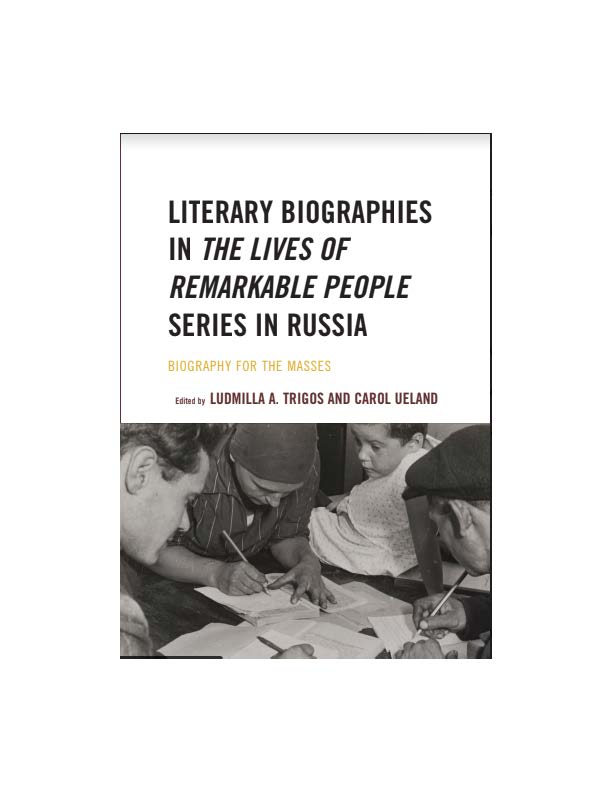 The last decade of the 19th century saw the culmination of the publishing career of Florentii Fyodorovich Pavlenkov (1839-1900) with his creation of the biography series, “The Lives of Remarkable People” (Zhizn’ zamechatel’nykh liudei or ZHZL) in 1890. Through the genre of biography, he sought to provide positive role models from world history to the youth of his era. The ZHZL series, which claims to be the longest running biographical series in world literature, survives to the present, and still features many of Pavlenkov’s innovations in publication and marketing. But it was only one facet of Pavlenkov’s lifelong involvement in projects to further literacy for the masses. He began as a translator of the French physics textbooks of Adolphe Ganot, and acquired a bookstore. A military officer by training, he was influenced by Pyotr Lavrov and others in liberal and radical circles, especially his close friend Dmitrii Pisarev, whose works he published. As a result, Pavlenkov was repeatedly arrested, exiled and imprisoned. Even in exile, he continued working on pedagogical methods for expanding literacy, including innovative alphabet primers. Among his other publications were series on practical topics such as popular science and law. As the tsarist authorities authorized the republication of works by Pushkin, Lermontov and Gogol as appropriate reading for the masses, Pavlenkov published a 40-volume illustrated edition of Pushkin, plus editions of approved foreign writers, such as Dickens and Scott. The literary biographies in the first ZHZL series set the initial stage for our examination writers’ biographies in our Literary Biographies in the “Lives of Remarkable People” Series in Russia (Lexington Books, 2022).

This event will be held virtually on Zoom.