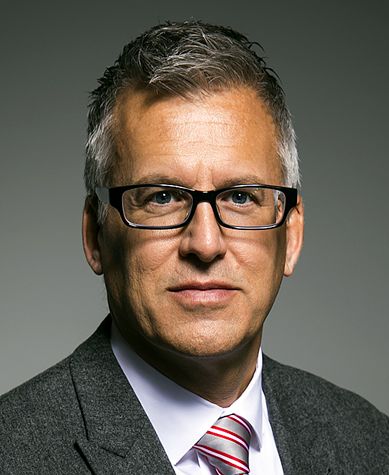 On Friday, October 5th please join us for “The Story of Aleksei Balabanov’s Unfinished Film The American and Its Potential Afterlife”, a talk with Frederick H. White, Utah Valley University. This talk is part of the Occasional Series, sponsored by the NYU Jordan Center for the Advanced Study of Russia.

In 2012, Aleksei Balabanov was asked about his future projects and, surprisingly, he answered that he would like to return to a past, uncompleted project and even was considering the former heavyweight boxing champion Mike Tyson as the lead character for his re-boot of the film The American. Unfortunately, Balabanov died the following year of a heart attack, never having returned to this project. In his first attempt in 2003 at making this film, actors were cast and several scenes were shot on location. A resulting court case provided textual remnants of Balabanov’s unfinished film and an explanation for abandoning the project. Most importantly, a published script for The American now offers a potential afterlife for this film as it might still be adapted for the cinema, for a television serial or for the theater, extending the possibilities of The American beyond the seventy-seven pages of text. This article explores the story of Balabanov’s unfinished film and examines the various texts that contribute to this film’s potential afterlife.

Dr. Frederick H. White is Professor of Russian and Integrated Studies at Utah Valley University. He has published six books and thirty-four academic articles on Russian literature, film and culture. He is one of the leading specialists on the writer Leonid Andreev and has published in the areas of Russian Modernism, psychology and literature in the Russian fin de siècle, the economics of culture and post-Soviet cinema. Most recently, he has published a book of memoirs, interviews, scholarly essays and biographical documents that relate to the recently deceased filmmaker Aleksei Balabanov.